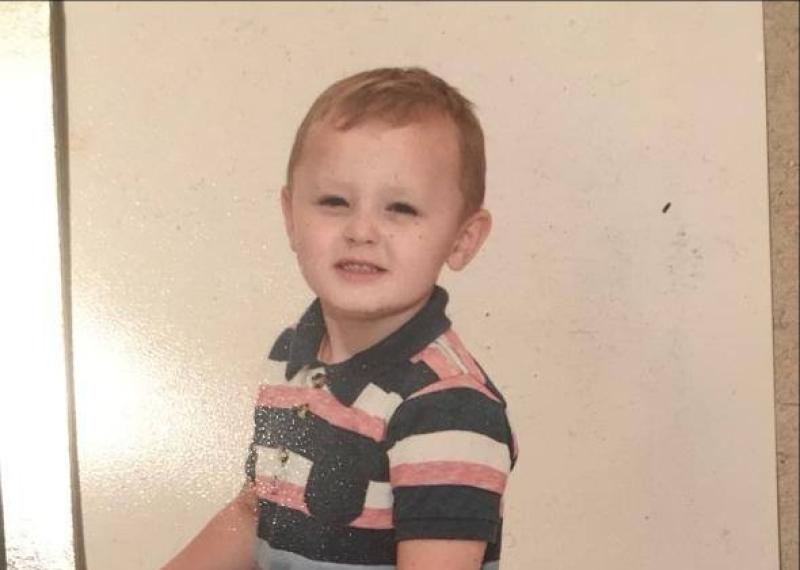 It is believed that 3-year-old Jake was taken by his father 30-year-old Patrick Somers following an incident at the child’s home at Saint Marys Villas, Bunclody. They were last seen at the house at  approximately 1.15am this morning. An Garda Síochána believe there is an immediate and serious risk to the health and welfare of Jake Jordan and have launched a CRI alert.

Patrick Somers is described as well built, approximately 6ft tall, with short brown hair (greying at the sides). When last seen he was wearing a Kiltealy green and white soccer jersey with the letters PS written in white on the front, dark navy jeans and brown shoes. 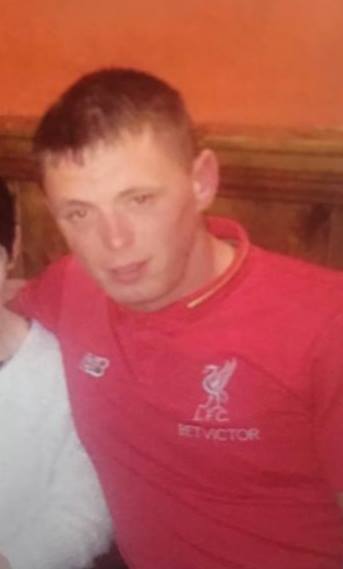 Jake Jordan was wearing a batman pyjamas and a light blue Nike hoody. 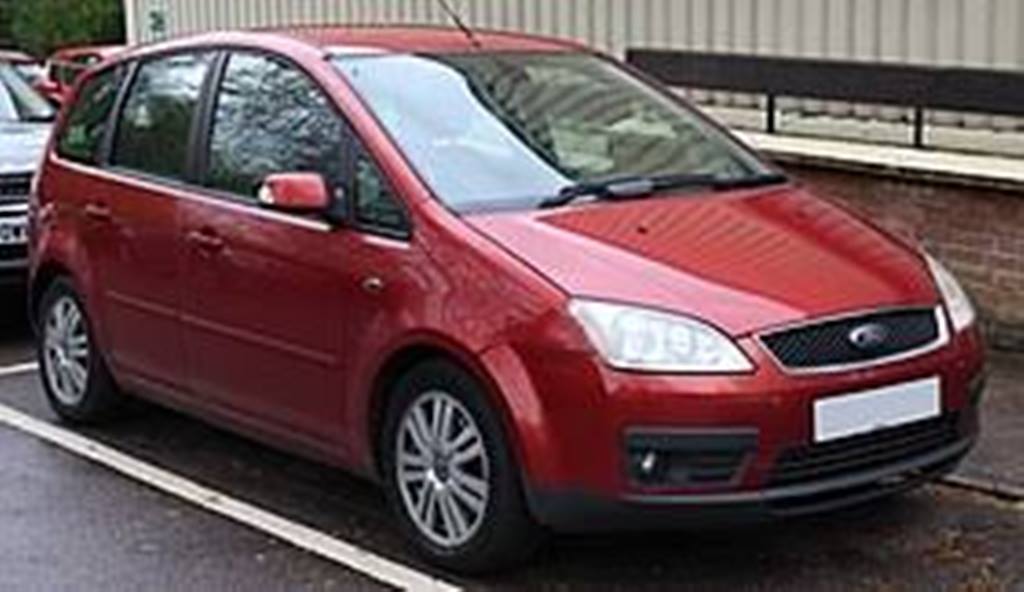