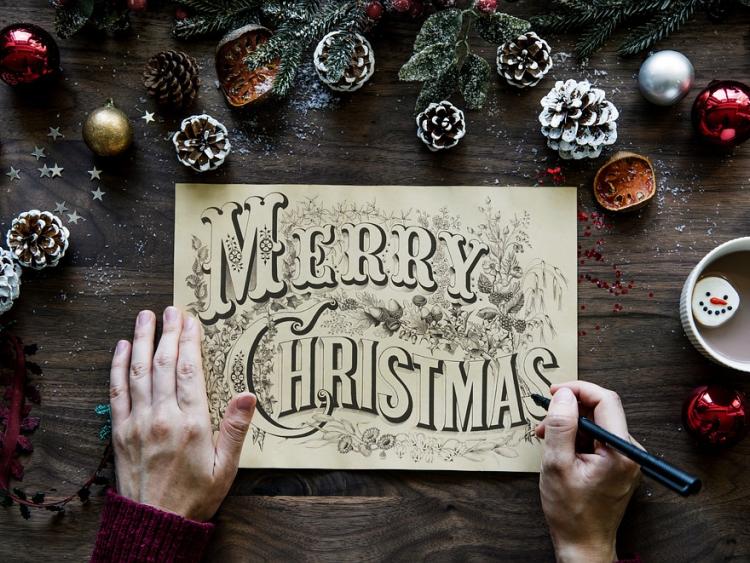 Waterford Lions Club is calling on the public to support their annual Christmas Hamper Appeal.

This Christmas marks the club’s 40th year involved with the appeal and it aims to raise €60,000 for families in need.

The club was delighted to have mayor of the Metropolitan District Cllr Joe Kelly, deputy mayor of Waterford City and County Council Cllr John O'Leary, and former Waterford senior hurling manager Derek McGrath at the appeal’s recent launch in the Tower Hotel.

The success of the Christmas Hamper Appeal over the years is thanks to the generosity of the Waterford public and the club hopes that locals will show their goodwill again this year.

A Monster Auction will be held at the Tower Hotel on December 12. Street collections will take place from December 14-21.

Waterford Lions Club’s annual Christmas carol concert in the Cathedral of the Most Holy Trinity on Barronstrand Street in Waterford city takes place on December 15 at 4pm. The free concert is the most popular Christmas Hamper Appeal event.

Waterford people reminded of Covid challenges for those with sight loss