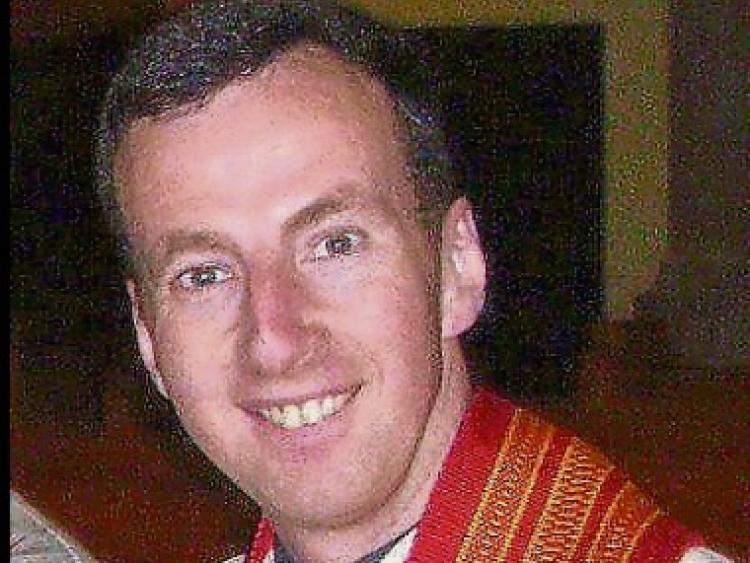 A campaign has started to have a priest who served in Tipperary and Waterford beatified and canonised.

Fr. Colm O'Brien was a hugely popular curate in Ss Peter and Paul's in Clonmel, his first parish following his ordination, from 2000-2008.

After his transfer to the Holy Cross parish in Tramore, the Waterford city-born priest passed away in September 2009 at the age of just 36, following a battle with illness.

In a letter to massgoers last weekend, Rev. Alphonsus Cullinan, Bishop of Waterford and Lismore, said that many people had been impressed by the character and holiness of Fr. O'Brien.

“The question of promoting his cause for beatification and canonisation has arisen," said Bishop Cullinan.

“In order to move this project forward, there will be a gathering at Hotel Minella, Clonmel on Wednesday, November 28, at 7.30pm to discuss the life of Fr. Colm, and how he influenced many lives.

“Anyone interested in the possible promotion of his cause for beatification and canonisation is invited, especially the faithful of the parishes most associated with Fr. Colm," the letter concluded.

The ninth and final annual cycle in memory of Fr. Colm was held in August. Funds raised from this year’s memorial cycle went to the Lisa Power Support Fund and Assisi House Day Centre for the Elderly in Waterford. 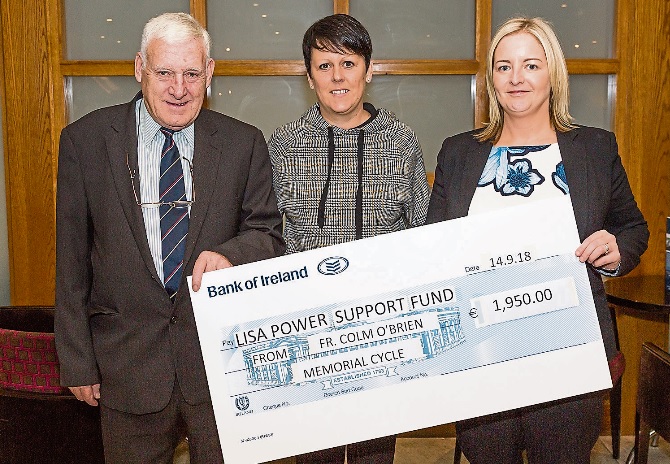 Since 2010 the cycle, which travelled from Clonmel to Tramore via Waterford city, has raised €82,400 for good causes across the diocese of Waterford and Lismore. 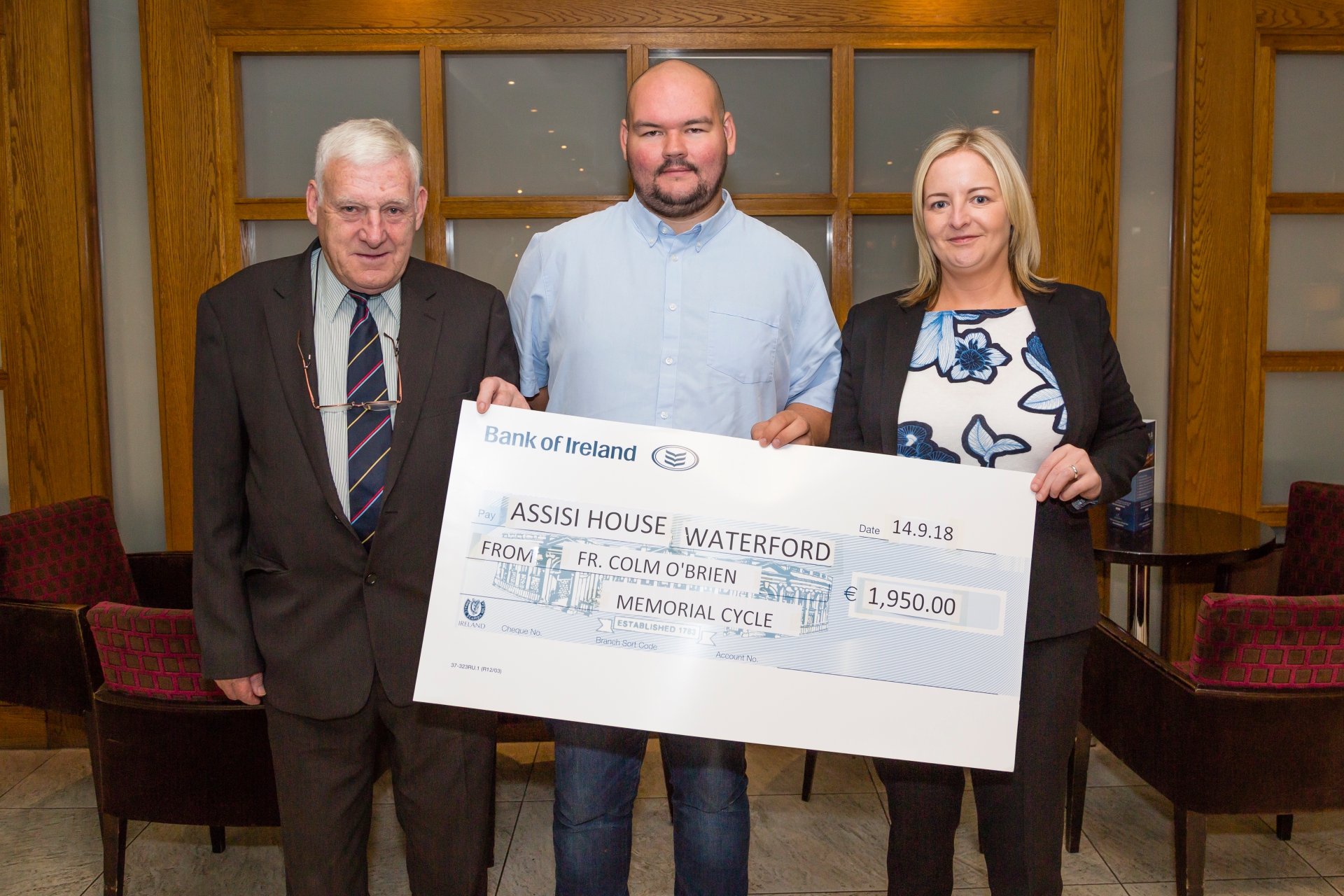