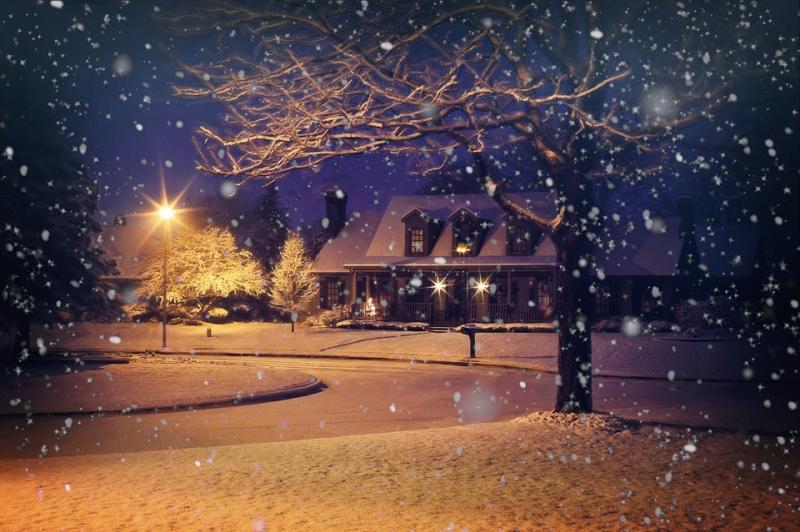 Energia Ireland’s Most Christmassy Home competition has gotten underway in Waterford and across the country.

Now in its third year, entries are being accepted to find the best decorated home in Ireland at Christmas time. For more details and how competitors can enter, visit Energia Ireland.

This year’s fantastic prizes are donations of €3,000, €2,000 and €1,000 respectively to the charity of choice of the first, second and third placed houses following the public vote.

Last year the competition was extremely popular with households all across Ireland, with the highest number of entries from Wexford and 2.6 million people reached in total. Over 38,000 people voted with the winner, Tony Fitzpatrick from Drinagh in County Wexford, receiving over 3,475 votes of those cast. Tony donated his €3,000 prize to the Wexford Homecare Hospice.

“We are delighted to once again bring the Most Christmassy Home competition to homes all across Waterford, contributing to worthwhile causes. Now in its third year, the interest in the competition is increasing every year and we are calling on households across the country to make this one truly memorable. Reviewing the entries is an exciting time in our office and we are looking forward to seeing people express their creative festive flair," said Energia head of marketing and retail development Geoff Codd.