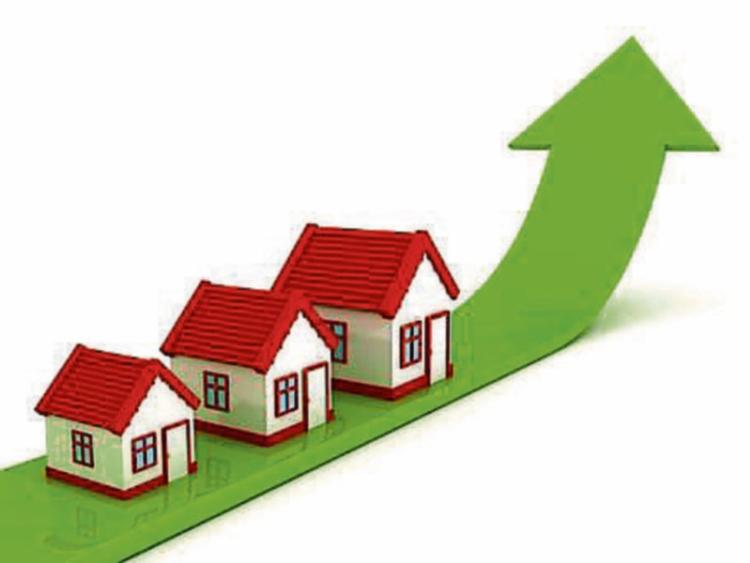 Rents in Waterford City have increased by 19.7% in Waterford in the last year, with the rest of the county seeing a 13.5% jump, according to Daft.ie.

Rents rose nationwide by an average of 11.3% in the year to September 2018, according to the latest quarterly Rental Report by Daft.ie. This represents the tenth consecutive quarter in which a new all-time high for rents has been set and also in which annual inflation in rents has been greater than 10%.

In Waterford City, rents have risen by 19.7% in the last year and the average rent is now €955. In the rest of Waterford, rents were on average 13.5% higher in the third quarter of 2018 than a year previously. The average advertised rent is now €863, up 52% from its lowest point.

In Dublin, the increase in rents in the year to September 2018 was 10.9% and rents in the capital are now 36%, or over €520 a month, higher than their previous peak a little over a decade ago. Rents continue to rise rapidly in other cities also. In Limerick city, rents were 20.3% higher than a year ago. Galway saw its rents increase by 16.1% in the same period, while in Cork, rents rose by 13.7%. Outside the five main cities, rents rose by an average of 10.6%.

There were 3,214 properties available to rent nationwide on November 1st. This marks a 4.5% decrease on the same figure a year ago and the lowest total for November on record (since 2006). There has been a small increase in availability in Dublin (up 6.4%) but this was more than offset by falls in availability elsewhere, in particular elsewhere in Leinster (down 15%) and in Munster (13%).

Commenting on the report, Ronan Lyons, economist at Trinity College Dublin and author of the Daft Report, said: “The latest figures, showing a further strong rise in rents around the country, may not be surprising. Nonetheless, the condition of the private rental market remains a cause for huge concern, with very strong demand not being met by supply."

"A comparison of the country’s households and its dwellings reveals an acute shortage of apartments, not family homes. However, the recent increase in residential construction is being driven by estate houses, not apartment schemes. Dramatically increasing the construction of urban apartments, for both market and social housing sectors, must become the priority for policymakers in 2019.”

Martin Clancy from Daft.ie said: “We’re seeing continuing increased traffic and demand across all our platforms. On average over 1,000 property searches are now taking place every minute on Daft.ie.”