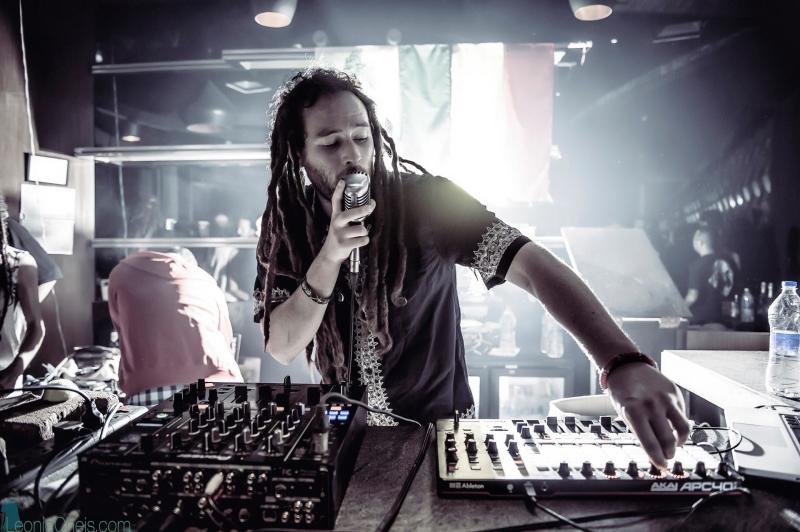 Fresh from a storming set on Electric Picnic’s Trenchtown stage, Ireland's foremost reggae artist Cian Finn performs for one night only at Central Arts in Waterford on Saturday, September 29.

Hailing from the west of Ireland, Cian initially broke onto the Reggae scene as the frontman of the band Intinn, playing a unique Celtic-Dancehall style of Reggae and gaining a reputation as one of the most formidable live-acts on the Irish circuit.

Cian’s music is a stunning fusion of vintage and modern reggae, with strong Irish influences throughout, including sounds like beautiful harp playing. In 2010 he started working with producer Radikal Guru releasing many singles and remixes on
Moonshine Records. This led to a world tour of clubs and festivals encompassing Poland, Scotland, Germany, France, England, Finland, Spain, Russia, Romania, Switzerland, Slovakia and South Africa.

As a solo artist, Cian has performed in the Philippines, Prague, China, Colombia, Jamaica, Japan, New Zealand, Thailand, India
and Kenya. Throughout Europe, he worked and performed live with dub legends and many of his musical inspirations such as Alpha and Omega, Iration Steppas, Alpha Steppa, Mungos Hi-Fi, Dougie Conscious, Mad Professor, and Zion Train.

The action on the night kicks off at 9pm. This is a BYOB event. Tickets priced €15 can be purchased from www.centralarts.ie.

For further information about this gig and all others happening at Central Arts, check out their Facebook page. Jamaican colours optional…