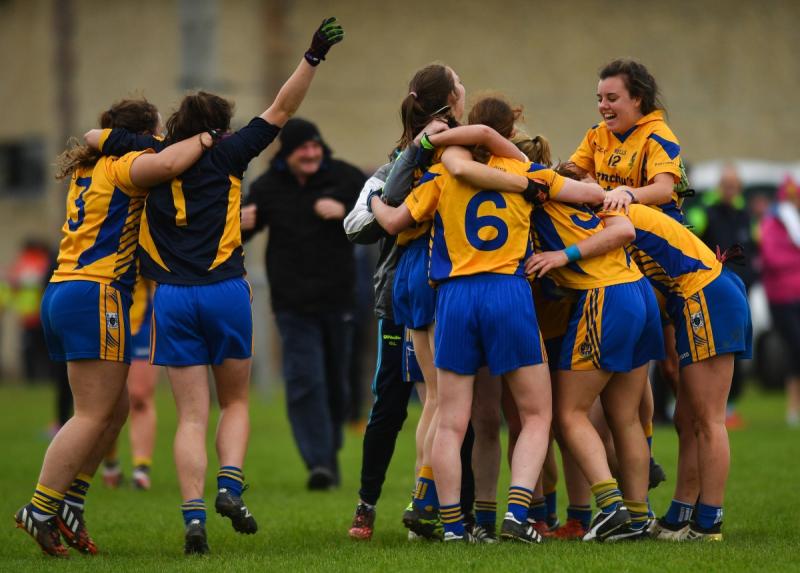 THE Ladies Gaelic Football Association has confirmed the list of 70 teams who will participate in the 2018 All-Ireland 7s tournament, to be played at Naomh Mearnóg and St Sylvesters GAA Clubs in Dublin on Saturday, September 15.

Waterford's Gaultier club will partake in the Junior 7s portion of the competition.

The annual 7s competition is one of the real highlights on the LGFA calendar and takes place on the eve of the TG4 All-Ireland junior, intermediate and senior finals, which are set for Croke Park on Sunday, September 16.

Once again, the LGFA All-Ireland 7s competition will see teams battle it out across three grades, with a Championship and Shield competition to be played for in each grade.

The countdown is now on to TG4 All-Ireland Final weekend and once again, there was huge interest in the All-Ireland 7s.

The LGFA is delighted to welcome teams from all over Ireland and Britain and, for the first time, an Asian team, Singapore Gaelic Lions, will compete.

The LGFA would also like to thank all volunteers and officials who will assist and officiate on the day – and host clubs Naomh Mearnóg and St Sylvesters. 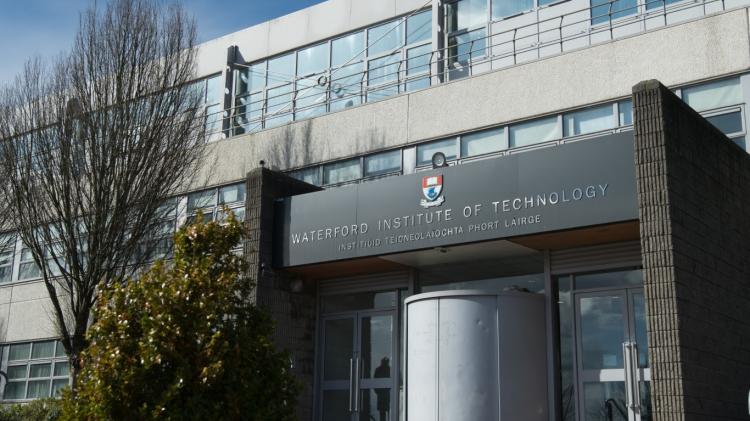