WATCH: Catch up with the Waterford Rose's stage appearance at the Rose of Tralee 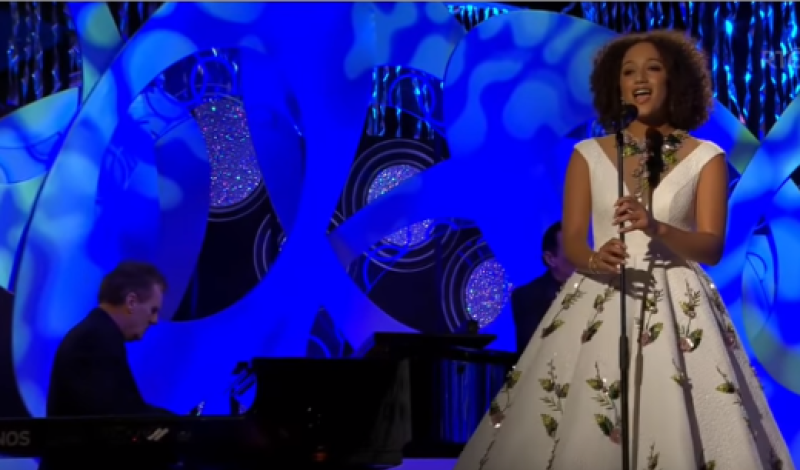 Waterford Rose Kirsten Mate Maher was installed as the bookies favourite to win the Rose of Tralee on Tuesday morning after impressing during her television interview with Daithí O Sé on Monday.

Kirsten concluded her stage appearance with a beautiful rendition of 'Feeling Good.' She almost immediately surpassed the Carlow Rose as the favourite for the competition ahead of Tuesday evening's announcement.

You can watch Kirsten's stage appearance on Monday night's show by clicking here.