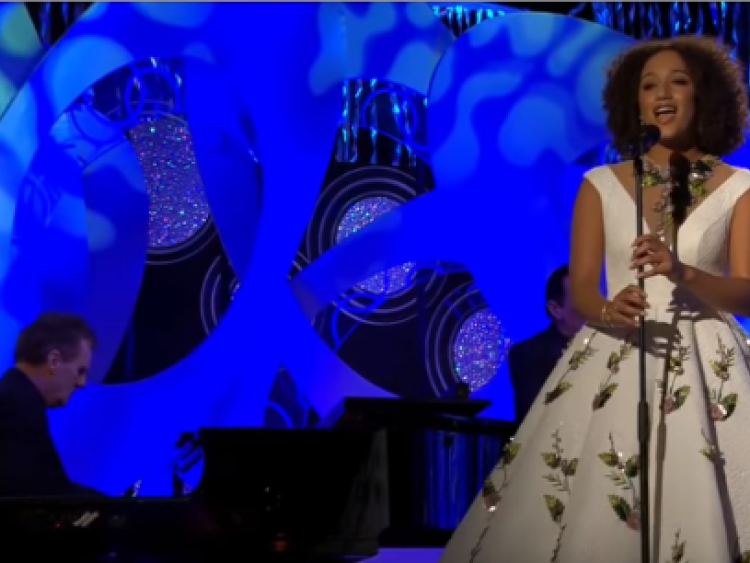 Waterford Rose Kirsten Mate Maher is the new favourite to win the Rose of Tralee after her stage appearance on Monday night's show.

Roses from across the world are vying for the crown currently held by Offaly's Jennifer Byrne, and the bookies have now installed the Waterford Rose as the 13/8 favourite.

While London and Melbourne were the early favourites and Kirsten was priced at 14/1 on Monday morning, her odds tumbled as she impressed in her stage interview with Dáithí Ó Sé.

The TV element of the Rose of Tralee concludes on Tuesday on RTE One at 9.30pm with the winner being announced at the end of the show.