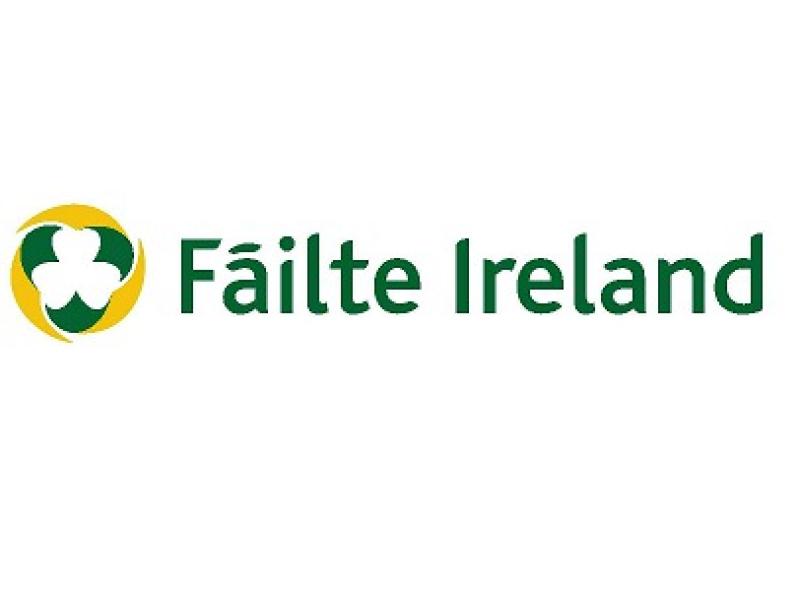 Figures from a Failte Ireland report have shown that Waterford lags some way behind neighbouring Wexford when it comes to attracting tourists.

Waterford was second for tourism revenue in 2017 in the South East standing, comfortably bringing in more revenue than Carlow's €81 million, Kilkenny's €94 million and Tipperary South's €88 million.

The Déise, however, still lags well behind the big hitters. It was revealed that Dublin still enjoys the largest share of the tourism pot with 5.9 million overseas visited making their way to the capital in 2017, spending a whopping €2 billion.

Galway, Cork and Kerry enjoy over one million overseas visitors a year, while counties like Clare also performed very well in the figures which were produced using a Fáilte Ireland survey of 10,000 overseas travellers and data provided by the Central Statistics Office and the Northern Ireland Statistics and Research Agency.