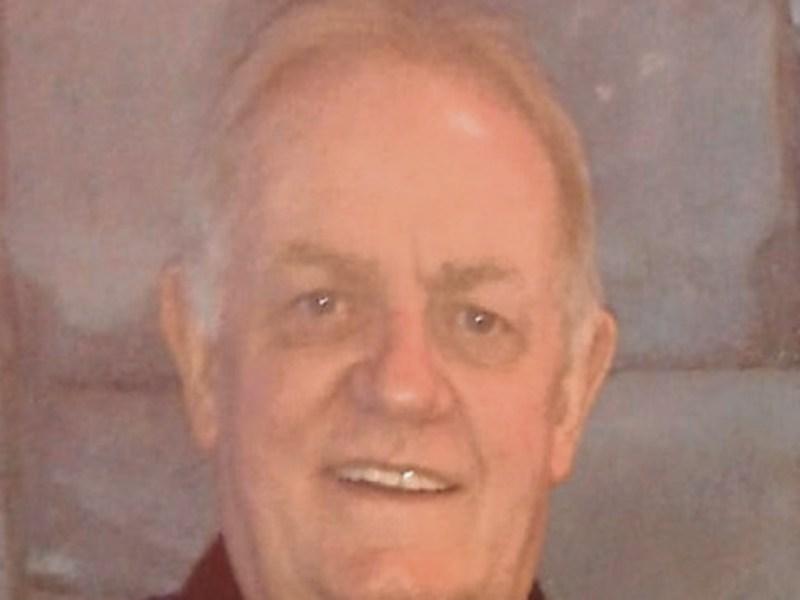 A fundraising appeal has been launched to support a seriously ill Clonmel man who has found himself trapped in Dubai because of his inability to pay debts resulting from the collapse of his construction business.

63 year-old John White, originally from Ard Fatima, Clonmel, said goodbye to his wife and children at Dublin airport in September 2011, telling them he would be back in six weeks. But he hasn't seen them or set foot in Ireland since then.

He spent four and-a-half years incarcerated in what his family say were "extreme and inhumane circumstances" in Al Wathba prison in the desert between Dubai and Abu Dhabi after a civil case was taken against him for the non-payment of debts.

He was released almost a year ago but  the courts retained his passport, as the law in the United Arab Emirates stipulates that a person must pay all debts before leaving the country.

His family say that without identification the father of eight, who has been declared bankrupt, cannot look for work to support himself and his family and repay his debts, which are approximately €750,000. Due to annual interest, this figure is increasing by €25,000 each year.

They say the stress of his situation has taken its toll on his health and he suffered a stroke last April.

His family have now launched an appeal in the hope of raising €10,000 so that he can receive urgent medical post-stroke treatment, as well as having a programme set out for his rehabilitation.

Two of his sisters, Eileen and Siobhan, who live in Clonmel, visited him last month, while his son Andrew also visited at the beginning of April.

"His left arm and left leg have been affected by the stroke", says Siobhan White.

"He is in constant pain, is exhausted most of the time and his balance is poor.

"He would be dead if it wasn't for his great friends Larry and Trish Coleman looking after him", she says.

"He is as much a prisoner now as he was in jail".

Ms White says that her brother needs a scan to assess the impact of his stroke, as well as having his medication regularly assessed and a programme of physiotherapy put in place to assist his recovery.

"He is mobile but at times he has difficulty getting around", says Siobhan White.

"His mental health has also suffered and at times he looks tormented.

"If he gets the right medical help he will definitely make a full recovery, and he might be able to get back working and start to repay his debts".

John White worked in the Middle East for many years, including a stint with the former Clonmel-based engineering firm MF Kents, and was in Iraq at the outbreak of the first Gulf War in 1990.

His construction business in the United Arab Emirates was hit hard by the global economic crash of ten years ago, and his family say he was unable to make payments to suppliers because his clients failed to pay him.

"He is owed more than what he owes", says Siobhan White.  "One company in Ireland that owes him money went bust".

John White said the money that he owed his suppliers was less than the amount that he was owed by his clients, and that if his clients had paid him his company wouldn't have got into difficulty and there would never have been a court case taken against him.

Son of the late Kathleen and Joe White, John White has five grandchildren whom he has never seen, and another one on the way.

His family are hoping that people will now support them in their efforts to get his life back on track.

The Whites are very grateful to everyone who has already donated to the fundraising campaign, and up to Monday €2,000 had been raised.

"It's a great start, every little bit helps", says his sister Siobhan.

Anyone wishing to make a donation should log onto the GoFundMe page  www.gofundme.com/irish-man-in-dubai-needs-help