Dublin side Shamrock Rovers face AIK in the UEFA Europa League on Thursday. 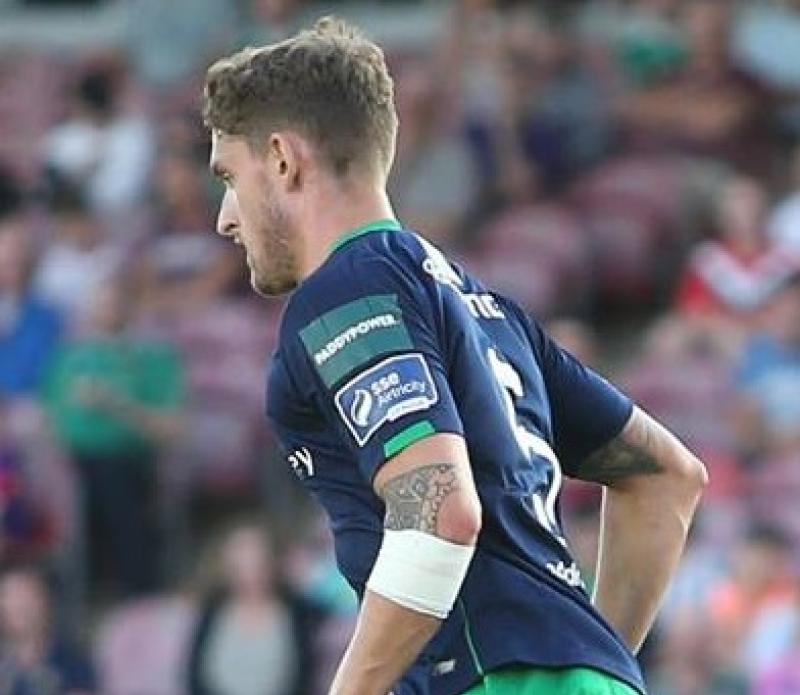 Waterford’s Lee Grace is set for his UEFA Europa League debut with Shamrock Rovers on Thursday (July 12) at the Tallaght Stadium, Dublin.

Carrickbeg native Grace, who is a prodigy of Waterford District League club Carrick United, is part of the Shamrock Rovers squad that are preparing for a home first leg clash against Swedish outfit AIK in the Europa League first qualifying round.

Rovers come into the game following a scoreless draw away to Cork City in the SSE Airtricity League Premier Division on Friday.

The game kicks off at 7:05pm, with live coverage on eir Sport 2 starting at 7pm.