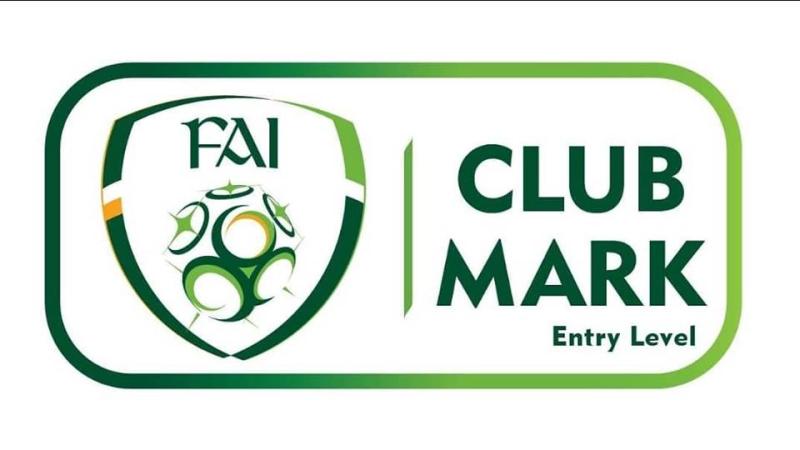 Carrick United are only the second club in the Waterford District League to receive this award, following on from Park Rangers earlier this season.

The Carrickbeg based club are ‘delighted’ with the award. “It’s a great achievement over the last year, following on from our Club Merit Award at 2017 FAI Festival of Football," a club spokesperson said.

The FAI Club Mark award recognises Carrick United’s best practice in the governance, management and administration of the football club.

Carrick United’s application was put together by John White, who liaised with FAI club education and support officer Vincent Foley over the last few months to get it over the line. It took into account the club's behind the scenes work in areas such as child welfare, safeguarding, club structures and coach education.