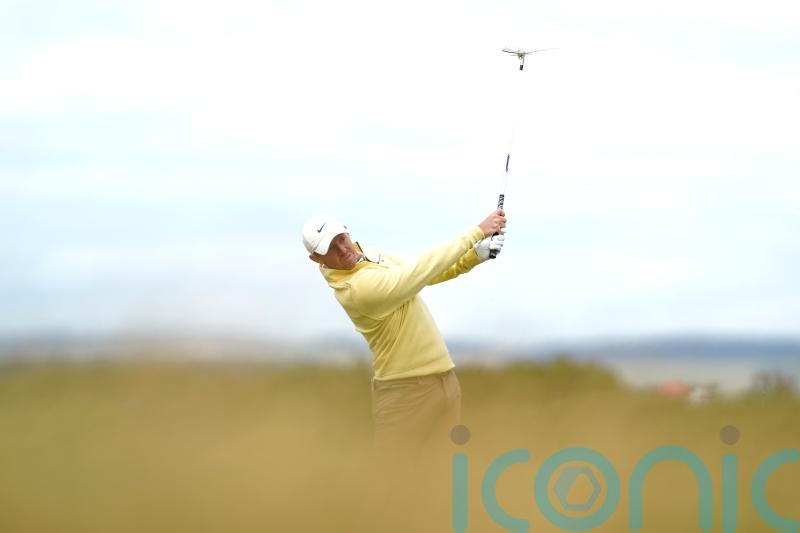 The Northern Irishman, winner of the Claret Jug in 2014, is just two strokes behind leader Cameron Young, who fired eight birdies in a flawless 64 – a score only McIlroy himself has beaten in the first round of an Open on the Old Course.

McIlroy’s 63 came back in 2010 and was followed by an 80 in terrible weather, while an ankle injury suffered playing football prevented him from bidding to retain the Claret Jug at the same venue in 2015.

“It’s another good start at a major, three in a row for me now, and I’m looking forward to the next few days,” said McIlroy, who is well aware he has failed to turn those good starts into overdue wins with a third-round 74 doing the damage in the US PGA and a 73 at the same stage of the US Open proving equally costly.

“I need to go out and back up what I just did. I think that’s important to do.

“I’ve been playing well, I’ve been swinging the club well, and I think it’s better if I don’t think about it that much and I just go out and play golf and try to shoot some good scores on one of my favourite golf courses in the world.”

In stark contrast, 15-time major winner Tiger Woods started badly, hitting his approach from a fairway divot into the Swilcan Burn at the first, and went on to card just three birdies in a six-over-par round of 78 – completed six hours and eight minutes after teeing off.

“It’s just a joke, isn’t it? Like six hours, 10 (minutes). This just shouldn’t be happening ever in golf,” said the Sheffield golfer.

Shot of the day

St Andrews’ famous Road Hole has caused countless calamities for players over the years but Yorkshireman John Parry made it look simple. Having taken a tight line down the right-hand side, close to the Old Course Hotel, he had 195 yards to the flag. Bouncing his approach in short of the green it rolled up to within a foot of the pin for a tap-in birdie.

Round of the day

The Open debutant, whose only experience of the Old Course was in the St Andrews Links Trophy almost a decade ago, belied his inexperience to lay down an early marker. Five birdies on the front nine saw him go out in 31 and he gained three further shots – although he also missed a couple of relatively short putts – that saw him establish a two-stroke lead at the top.

Statistic of the day

McIlroy is the first player to begin two different Open Championships at St Andrews with rounds of 66 or lower (2010, 2022). 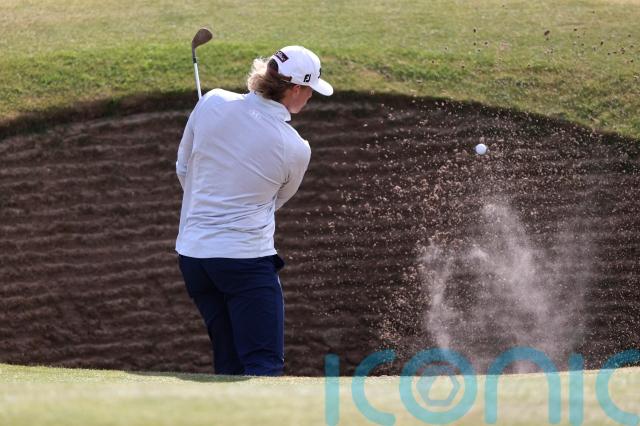 The 465-yard par-four 13th played as the toughest hole, yielding just two birdies all day, with 58 bogeys and 12 double-bogeys or worse resulting in a scoring average of 4.51.

The 356-yard par-four 18th was easily reachable off the tee. Eighty-two players made birdie, there were two eagles and just two bogeys for a scoring average of 3.46. 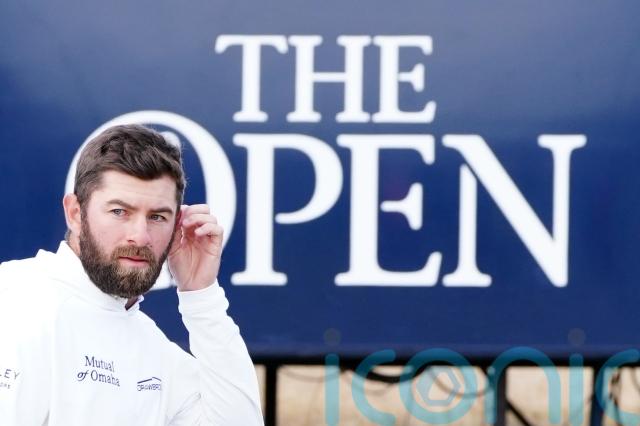 Cloudy with outbreaks of rain, more likely early on with a chance of a shower in the afternoon but tending to stay dry. Winds will be between 5mph to 10mph, with gusts up to 15mph.