Waterford come from behind to beat Tipperary in Munster Championship cracker 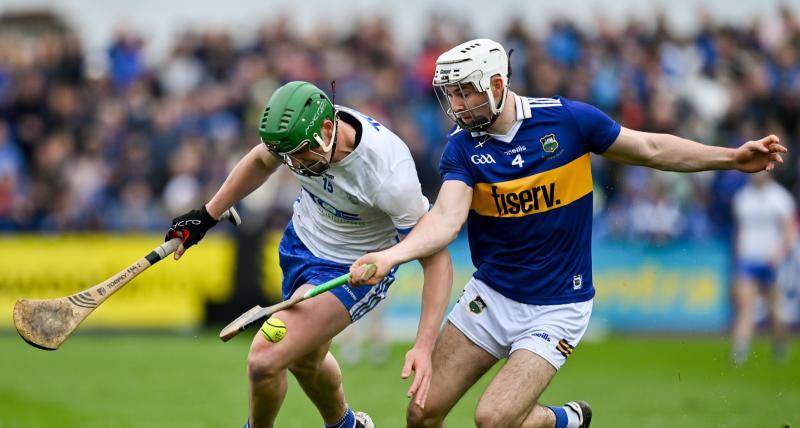 Waterford battled back from a half-time deficit to prevail by four points in their Munster Championship opener against old foes Tipperary on Easter Sunday at Walsh Park.

Waterford are being talked up for a tilt at the All-Ireland this year and showed all the mental grit required to do so having trailed Tipp on a scoreline of 1-11 to 0-12 at half-time.

Waterford's fightback in the second half was something special as they scored 1-4 without reply after the restart. The tone was set and they didn't let up.

A Stephen Bennett free and point from right on the sideline, expertly executed by Austin Gleeson, got them moving and they regained the lead when Patrick Curran fed Michael Kiely to smash home their opening goal.

Jamie Barron and another Stephen Bennett free had them ahead by 1-15 to 1-12, as the undoubted quality of this Waterford side, now a team transformed, bubbled to the surface.

A long-range free from Brian Hogan gave Tipp their opening score of the half, with Noel McGrath adding another after Patrick Curran had found the target from halfway.

Waterford landed another blow in the 44th minute when Dessie Hutchinson, after a quiet first half, exploded to life by rifling a shot to the net for their second goal.

When Stephen Bennett added another point from a free in the 46th minute Waterford were six clear, with the wind in their sails.

At this stage their supporters feared for Tipperary, worried that they might be crushed by the power displayed by resurgent Waterford, who were now first to most balls and winning the lion's share of the 50-50s all over the pitch.

Waterford may have acted quickly and decisively as soon as the second half started to take a firm grip on the contest. But despite encountering such severe turbulence, Tipp refused to be overwhelmed.

Two points by Dan McCormack, who invigorated his side's  performance from his introduction in the 45th minute, helped them to regain some footing. However the gap was still at six after Waterford scores from Stephen Bennett (free) and Dessie Hutchinson.

From that low ebb, when their prospects of upsetting the applecart in the closing stages seemed remote, Tipp came storming back. Jason Forde found the mark from a free before Mark Kehoe, one of the team's success stories, somehow squeezed a shot past Shaun O'Brien for their second goal with 12 minutes of normal time remaining, to reduce the leeway to just two points.

The move was started and finished by Kehoe, who not the first time outsmarted Conor Prunty, as he gave the Waterford full back a torrid afternoon.

A Noel McGrath free in the 63rd minute made it a one-point game, as Tipp continued to severely test Waterford's credentials.
They had the chance to draw level through Mark Kehoe and Jake Morris but the chances were missed, although great foraging by both players led to John McGrath winning the free from which Noel McGrath again brought it back to just a point, with two minutes of normal time left.

However, Waterford finished the stronger with scores from Shane McNulty, Patrick Curran and Dessie Hutchinson to close out the victory.

Noel McGrath was Tippererary's orchestrator-in-chief, as he pulled the strings in an outstanding performance.

The mantle of favourites may not have sat too easily with Waterford in the early stages. But once they found their feet they showed what they were capable of, especially centre back Tadhg de Burca and ace marksman Dessie Hutchinson, who both really grew into the game to good effect.

Patrick Curran and Stephen Bennett also caused Tipperary an amount of damage, while they had the luxury of being able to spring Jamie Barron, Shane Bennett, Iarlaith Daly and Austin Gleeson from the bench.

Tipperary's first half performance strongly suggested that Waterford wouldn't have it all their own way, despite the visitors starting with four championship debutants - James Quigley, Craig Morgan, Dillon Quirke and Conor Bowe.

Granted, the settling down process took longer than expected, as they found themselves four points to no score in arrears after six minutes, Waterford's points coming from Patrick Curran, two Stephen Bennett frees and Jack Prendergast.

But shortly after Prendergast's point, Tipp announced their arrival in the game in emphatic fashion. Jake Morris did very well to dig out possession and tee up Mark Kehoe, who shook the net with a low drive in the seventh minute.

The goal changed the complexion of the opening period. Growing in confidence and self-belief, Tipp had the next four scores through Barry Heffernan, Jake Morris (following good work by Noel McGrath), Jason Forde's free and Michael Breen, when he picked up a careless puckout by Shaun O'Brien.

In one incident, some sturdy defensive work by Cathal Barrett especially and James Quigley to win possession and clear their lines was emblematic of the team's great fighting spirit.
A

t the other end, they should have had a second goal in the 26th minute when Noel McGrath picked out Jason Forde's run with a peach of a pass but his effort was well saved by Shaun O'Brien, although Michael Breen scored a point in the same passage of play.

Noel McGrath's third point from play meant that Tipp were six clear - the same margin that they led Waterford by in the first half of the national league defeat by Waterford at the same venue at the beginning of March.

As Waterford pressed hard, Brian Hogan did very well to deny Michael Kiely, while right on the stroke of half-time Noel McGrath shot into the side netting when Shaun O'Brien got himself into a muddle. 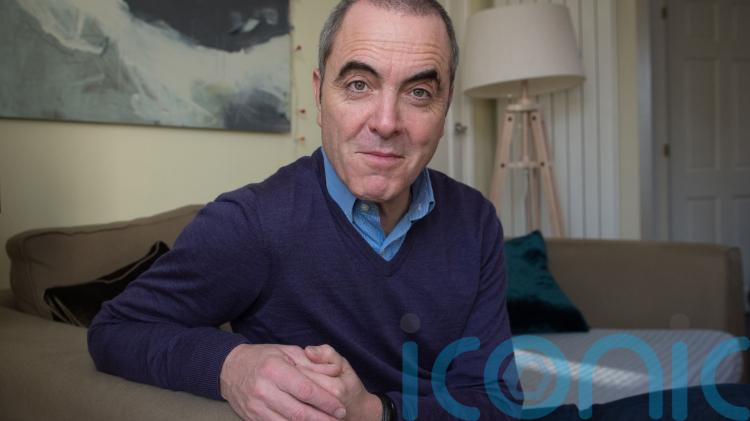