Fitzgibbon Cup Final 2022: Where to watch and when? UL looking to deny NUI Galway's double dream 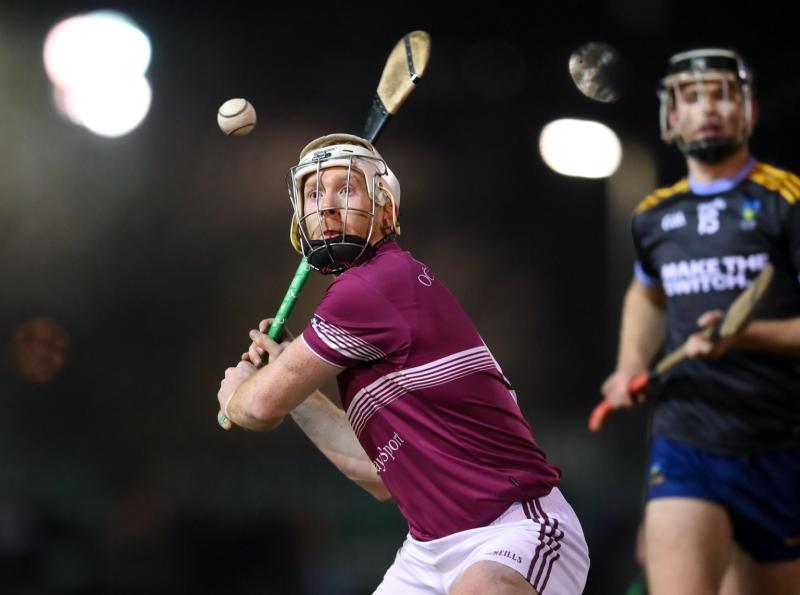 Cian Lynch in action for NUIG

FITZGIBBON Cup medals are on the line in today's final of the Higher Education Senior Hurling Championship when UL and NUI Galway clash in IT Carlow at 3.15pm.

In the first final meeting between the universities, UL will look to avenge the Sigerson Cup final loss to the Galway side on Wednesday evening - while the Galway side dream of a double-success. The game will be broadcast live on TG4.

Indeed the Patrickswell man is renewing final rivalries with UL - he won his first Fitzgibbon Cup title when Mary I defeated UL in the 2016 final.

The following year, Lynch and MIC won a second Fitzgibbon Cup title when the Limerick side defeated IT Carlow in the final.

UL will be seeking their seventh Higher Education Senior Hurling Championship title, while NUI Galway will be chasing a first title since 2010 and their 11th ever crown.

What a classic final we have in store!!!

Tickets and TG4 TV details are at this link