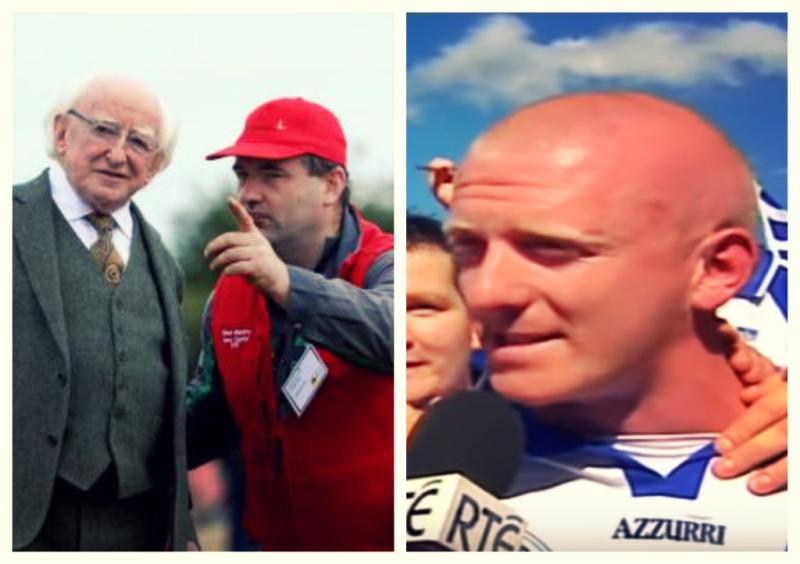 We'd say good ole John Mullane loves his country just as much as his county, and we're not going to lie, we want to see the victory parade and the man himself riding up to the Áras naked on the back of a horse. The fiery De La Salle man enjoyed a brilliant career, winning four Munster titles with the Waterford hurlers, and his on-the-edge and passionate style made him a cult hero across the country. His turn of phrase and undoubted love of the game has translated to RTE Radio 1 where he offers commentary gold, making him a complete national treasure. We reckon he should bring the lad yapping away in his ear in the video below along as his hype man when he becomes President of Ireland!

Renowned magician and mentalist Keith Barry will strike the fear of God into the other heads of state he meets around the world. Who knows, maybe he'll head to the US and hypnotise Donald Trump, or make him disappear. He might even broker a divine Brexit deal and save us all the endless news reports about it, and sure feck it, he can get Oasis back together while he's at it and we'll all have a grand ole time at the concerts.

This Waterford actress is known to generations of Irish people - either from Echo Island or the Morbegs, The Clinic or Fair City. She was the first TV crush of many a young fella, but to many, she will always be known for presenting the Eurovision with Ronan Keating in 1997. God love her, she should get the Presidency as compensation for that alone. We jest, of course, but Carrie has shown herself to be politically aware and active as she supported a call earlier this year to boycott the 2019 Eurovision, which is due to take place in Israel against the backdrop of political tension with Palestine.

This is a curve ball, we know, but we've claimed the Hollywood actor ever since he showed us he was great craic having pints in Waterford with our very own Keith Barry. The Three Billboards Outside Ebbing Missouri and White Men Can't Jump star did the obligatory tour of the city with Barry, without being brainwashed, and the man even went to Bingo night at Forum Waterford for God's sake. Clearly, he's a man of the people and who'd mess with this guy in a debate...come on! 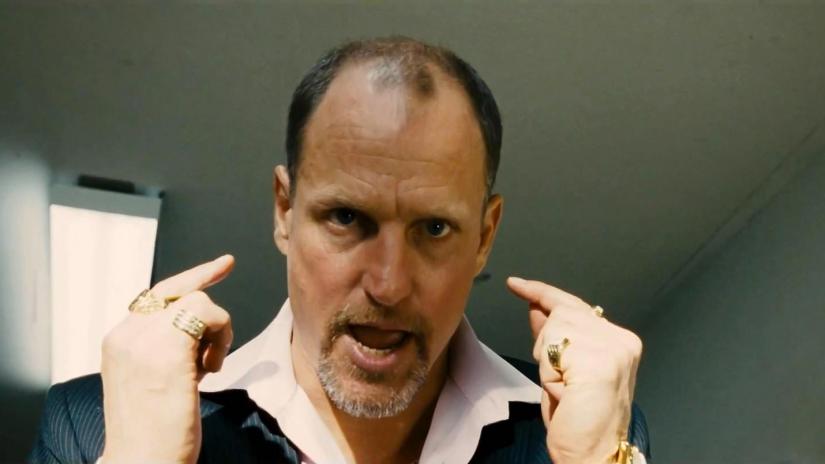 Just imagine it now on RTE News - the votes are in, it's a landslide, and Dan the Man is strutting towards the gates of the Áras with that shorts and backwards cap look that has become infamous since his move across the white line. On the pitch, Dan was an imperious forward, helping the Déise to four Munster titles and helping himself to three All-Star awards along the way. The Lismore great has brought his laid back look and fist-pumping style into retirement where he's spent time as a selector with the Waterford senior hurlers. At 6ft 4 inches, Big Dan would be a marked change from Michael D and the speeches would be honest, heartfelt and pure gold! 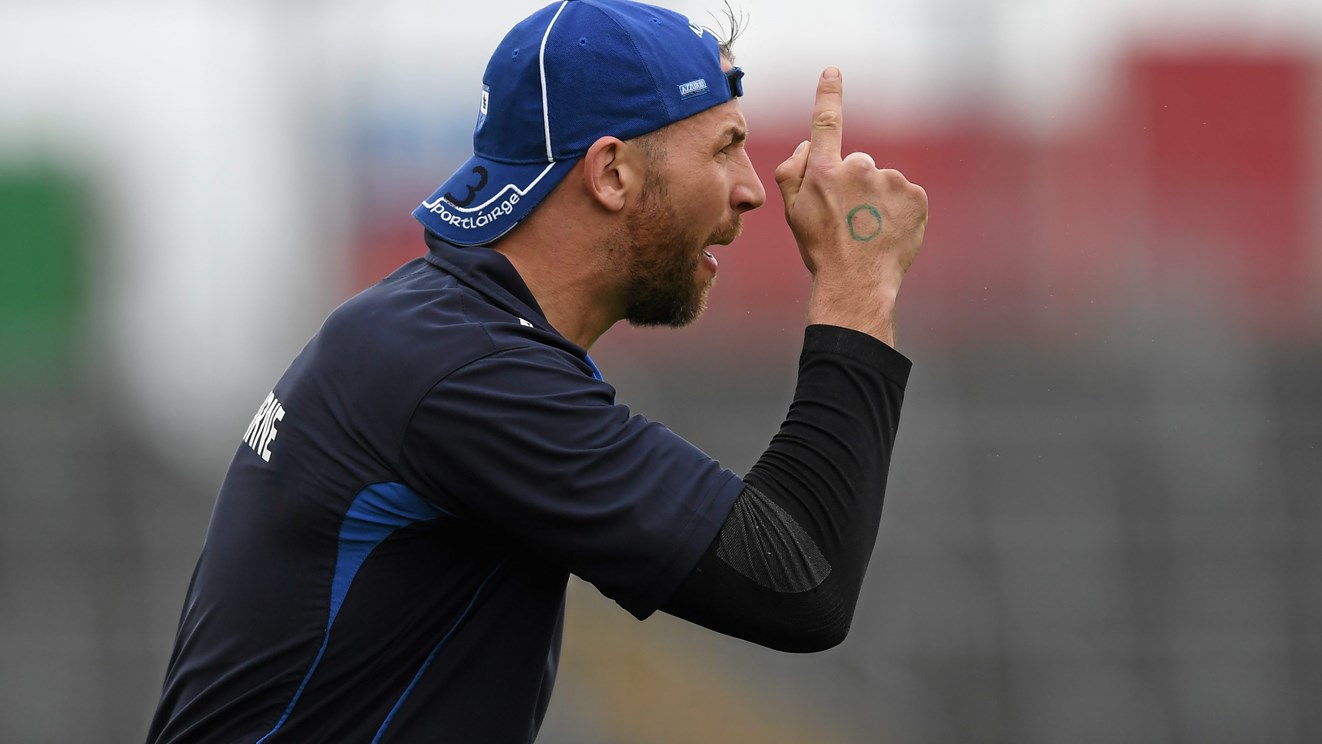