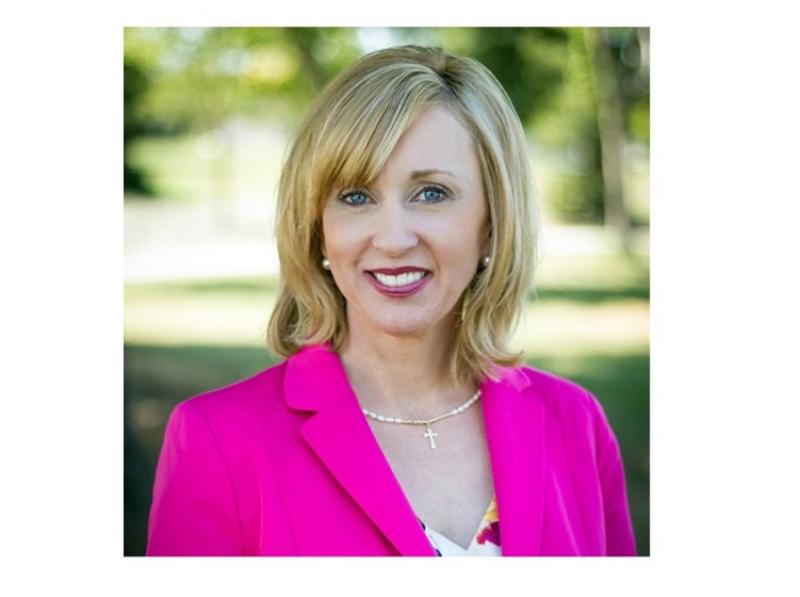 Geraldine Barry passed away in California

A South East woman who became a leading figure in California’s real estate industry has died in a tragic accident in San José.

Tributes have been paid to Cashel, County Tipperary, mother-of-two Geraldine Barry, who died on May 15. She is survived by her two heartbroken children, Claire and Colin Baeriswyl. Friends of the family say they are utterly devastated and heartbroken by her death.

Geraldine was a daughter of the late Joe and Nora Barry, and is survived by her two children, sisters and brothers, John, Rachel, Mary, Ruth, Joe, Aileen and Nora.

Geraldine is also deeply mourned by her extended family, Stuart, Lou and Sue Baeriswyl, all her nieces and nephews, and her many wonderful friends in Ireland and America.

An entrepreneur and self-made businesswoman, Geraldine emigrated to California with just $500, before graduating from the University of Southern California with a business degree, and went on to become a hugely successful and leading figure in California’s real estate industry.

The Cashel woman founded and previously served as president of the SJREI, the San Jose Real Estate Investors Association, in Silicon Valley.

Realty411 paid an online tribute to Geraldine, “we are in the depths of sorrow as we mourn the loss of one of the most dynamic, intelligent and gifted women in the real estate investment industry.

Geraldine was understood to have been working with a grief counselling service organisation at the time of her death.
An online obituary states: “after a hiatus from work, she was enthusiastically beginning a new job that seemed perfect for her, ironically, working with a Catholic organisation helping people who were dealing with grief because of the death of a loved one."

A fundraising campaign has been set up for Ms Barry's legacy. Organisers said: “Geraldine touched many lives around the country. She was known for her many acts of charity and for trying to help so many others build a financial future for themselves.”

Ms Barry’s remains reposed at Lima-Campagna-Alameda, Mission Chapel, San Jose on May 20. Funeral mass was at St Christopher’s Church, San Jose, on May 21.