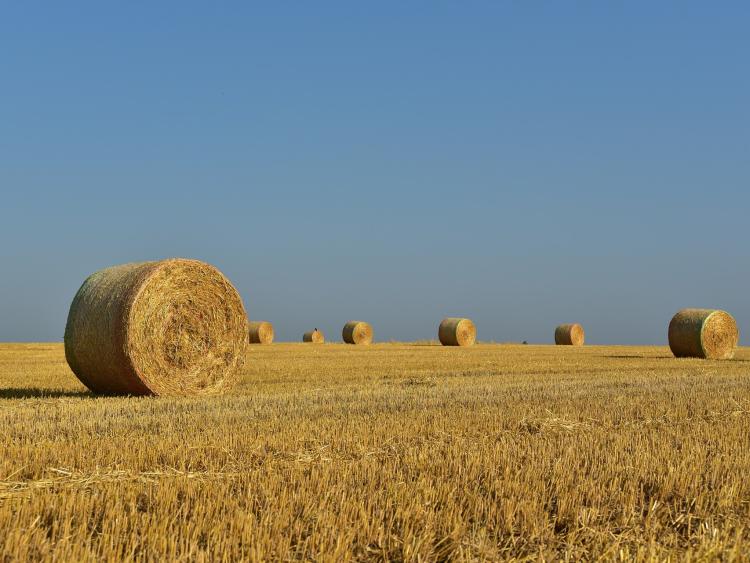 Looking back on the Agricultural Land Market in 2019 it is interesting to review our predictions last January as we headed into a New Year. Three key points were noted at that point:

‘Brexit’ – the final countdown. We predicted that while it was difficult to determine how the market would perform clarity on the major issue would provide a clearer pathway for people to make decisions.

Confidence is an important factor across most property sectors, but this is less so with the sale of agricultural land in Ireland due to many other emotive reasons that serve to keep prices at a relatively high base value.

Lo,oking back on the above the Brexit countdown continues and clarity on a final position is still unresolved. We felt the impact of this more acutely on the supply rather than demand side as some potential sellers were reluctant to go to market due to uncertainty and negative sentiment. The tax benefits of longer-term leasing arrangements meant that some people who initially spoke to us opted for this route rather than make the final decision to sell.

The second point we made has proven entirely factual. Trade, while down in volume terms remained solid and farmers were actively interested in purchasing holdings despite all the market uncertainty.

On the third point there was never a year with so much negativity in agriculture and yet land continued to sell, achieving strong prices and creating competitive bidding. A key factor of this is emotion and the fear that if you don’t buy now you might not get a chance again. An interesting statistic is that the average field in Ireland gets sold once every 400 years outside of a family compared to once every 70 years in France!

In addition to the above and having sold just short of 2,000 acres throughout the year we noted several trends in the market.

Farmers remain active and willing to purchase lands, particularly if they are adjacent and overall debt levels remain low on the farm. Dairy farmers are especially keen to buy lands adjoining and, in some instances, they were trading an out farm to do so.

When advising landowners, the strength of the farming community in the area is a key determinant of value. Regions with hobby farmers and businesspeople dominating the ownership structures were proving more difficult to achieve sales in.

All the land we offered for sale in 2019 sold at prices largely reflective of the last number of years. There was no major cooling off in interest levels or prices achieved. We would not consider looking at an average across an entire region as this can be very simplistic and variations on same can be substantial.

For the third year running we have experienced far more transactions dependent on finance to complete. Of our sales this year approximately 80% were subject to lending facilities. In the Celtic Years this number would have been the opposite with 80% cash based.

In some instances where holdings were offered in lots there was better interest largely due to the fact of affordability on a smaller quantum and that adjoining owners could buy sections. Careful sub-division and strategy is essential regarding this.

There was some interest from Northern Ireland and UK based buyers due to the general uncertainty and in several sales, they were active bidders and remain in the market for suitable properties.

Looking forward into 2020 we would envisage a similar year to that just gone with continued uncertainty and possible negative sentiment in agricultural circles but with trade continuing regardless and no major drop in prices. Key fundamentals remain including strength of the local market, active adjoining neighbours looking to acquire additional land and the quality of the property on offer. 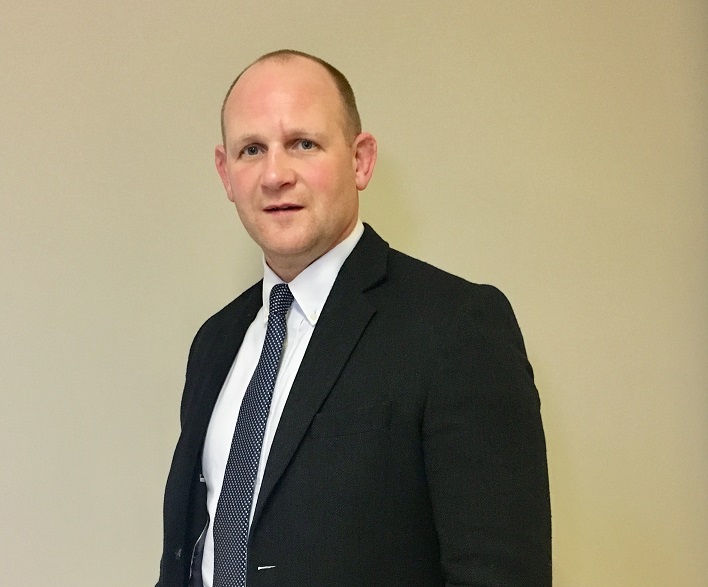 Clive Kavanagh, MSCSI, MRICS is a Director of Jordan Auctioneers & Chartered Surveyors who has been involved in the sale of agricultural land and country properties for the last 16 years and works directly with Paddy Jordan. Clive can be contacted in the office on 045 – 433550 or clive@jordancs.ie