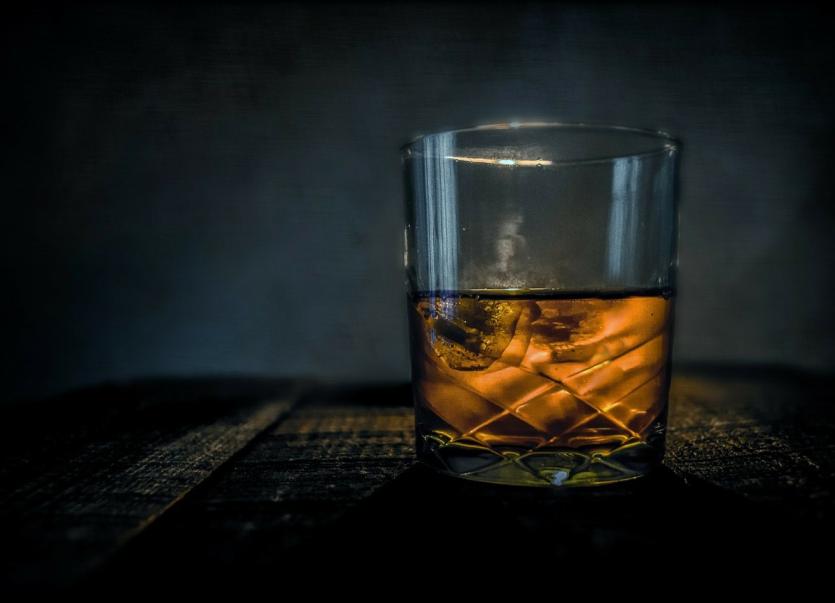 Researchers at AMBER, the SFI Research Centre for Advanced Materials and BioEngineering Research hosted by Trinity College Dublin, today announced the development of a new way to make graphene, renowned for being the strongest material ever measured, using Irish whiskey.

The whiskey used for the project was Teeling Small Batch Irish Whiskey and was donated with thanks to Teeling Whiskey Company.

Graphene has a unique set of properties which set it apart from other materials. In proportion to its thickness, it is about 100 times stronger than the strongest steel.

It also conducts heat and electricity very efficiently. An increasing number of graphene production techniques have been developed to enable graphene’s use in commercial applications. Liquid-phase exfoliation (LPE) – pioneered by AMBER researchers – has been deemed by the research community as one of the most efficient and scalable means for producing high-quality graphene sheets.

In this new study, the team from AMBER have shown that defect-free nanosheets can be exfoliated in Irish whiskey and that inks produced in this manner can be printed into nanosheet networks for use in electronics.

Professor Jonathan Coleman, AMBER co-lead Investigator on the project and Principal Investigator in AMBER and Trinity's School of Physics, said: “Whiskey is uniquely suited for stabilising our nanomaterials because of the maturation process it must undergo. Before a spirit can be called a whiskey, it needs to be aged in a barrel for a minimum of 3 years and over the 3 years, the majority of the flavour compounds are added to the whiskey.

"Other clear spirits like vodka are ostensibly just water and ethanol (flavourings are added according to the brand) so they lack the broad compound profile inherent to whiskey. These compounds are what help to stabilise our nanomaterials.”

Doctor Adam Kelly, Post-Doctoral Researcher at AMBER and Trinity's School of Physics, added: “We have shown that 2D nanomaterials are more stable in whiskey than simply water and ethanol and that the whiskey with the suspended nanomaterials can be printed using aerosol jet printers.

"We have now created whiskey-based inks of graphene and tungsten disulphide, a conductor and semiconductor, so we are able to print working transistors. While there is scope to improve their performance, the fact that they function at all shows that devices made from 2D nanosheets can withstand contamination to a high degree.”

Professor Mick Morris, Director of AMBER and Professor in Trinity’s School of Chemistry, said: “Today’s announcement is another example of innovative research with real potential impact from our AMBER team. At AMBER, we are a world-class centre of scientific excellence and we aim to provide solutions to the challenges facing society and industry. I commend Professor Coleman, Doctor Kelly and their team for this new study.”

LPE has become a widely used technique for producing defect-free nanosheets from layered crystals. LPE is very versatile and has now been applied to a range of common layered materials including graphite, talcum powder and clay. In recent years, the field has moved towards refining liquid-phase exfoliated nanomaterials into printable inks for use in printed electronics.

Printed electronics are fast becoming a widespread way to create low-cost electronic devices such as RFID tags (a tracking system that uses smart barcodes to identify an item), data storage or pixels in OLED televisions. While such devices do not currently incorporate nanomaterials there is huge potential for them to do so in the future – once some crucial challenges which this research addresses have been overcome.

A common way to stabilise nanomaterials in a liquid (or ink) is to mix two different solvents. It has previously been shown that a blend of water and ethanol in a 60:40 ratio can stabilise nanomaterials, but the yield is too low for practical use. This ratio led AMBER researchers to propose that the yield could be improved by adding some organic compounds, compounds that are commonly found in a commercial spirit like whiskey.

The study, published in the journal 2D Materials, shows that Irish whiskey can be used as a dispersant for nanosheets of graphene and other nanomaterials to yield stable dispersions at reasonably high concentrations. The dispersions were then refined into inks and printed into functioning transistors.

This demonstrates the versatility of the LPE process and, importantly, that devices made from layered materials are robust against external contaminants. These contaminants can be introduced into a device from the environment where the device is made and can interfere with device functionality. This study shows that 2D material-based devices that are permeated with whiskey compounds can still function.