New Irish thriller set to be released on RTÉ 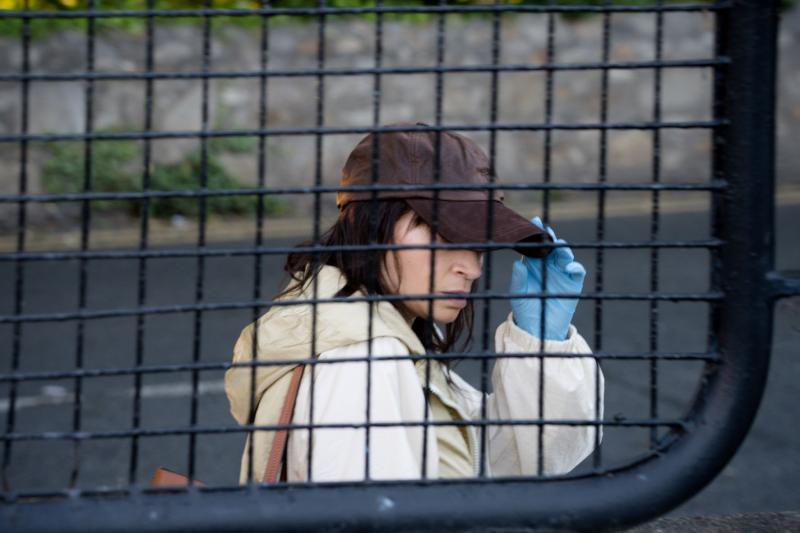 The series is being co-produced in Ireland, by one of Ireland’s biggest and most successful indie producers ShinAwiL (Dancing with the Stars Ireland, Miss Scarlet and the Duke) and Canada’s Incendo (Be Mine Valentine, Terror Train), internationally renowned for producing and distributing high quality content.

RTÉ continues to be the home of quality Irish drama with filming now underway. The award-winning Irish actress Charlene McKenna (Bloodlands, Peaky Blinders, Vienna Blood) stars in the lead role as Shelly Mohan, a housewife, mother of three, married to a Garda detective, who kills her former partner in crime when he threatens to expose her dark past. With her unsuspecting husband hunting for the killer, Shelly must cope with pressures of the tightening noose as well as continue caring for an ailing son, her unfaithful husband and all usual burdens of motherhood.  Inspired by true events, it is a compelling and relentless story of mothering and the price paid for long-buried sins. Clean Sweep is created by Gary Tieche who has written on Preacher for AMC, I Know What You Did Last Summer for Amazon as well as worked on Medium for CBS. 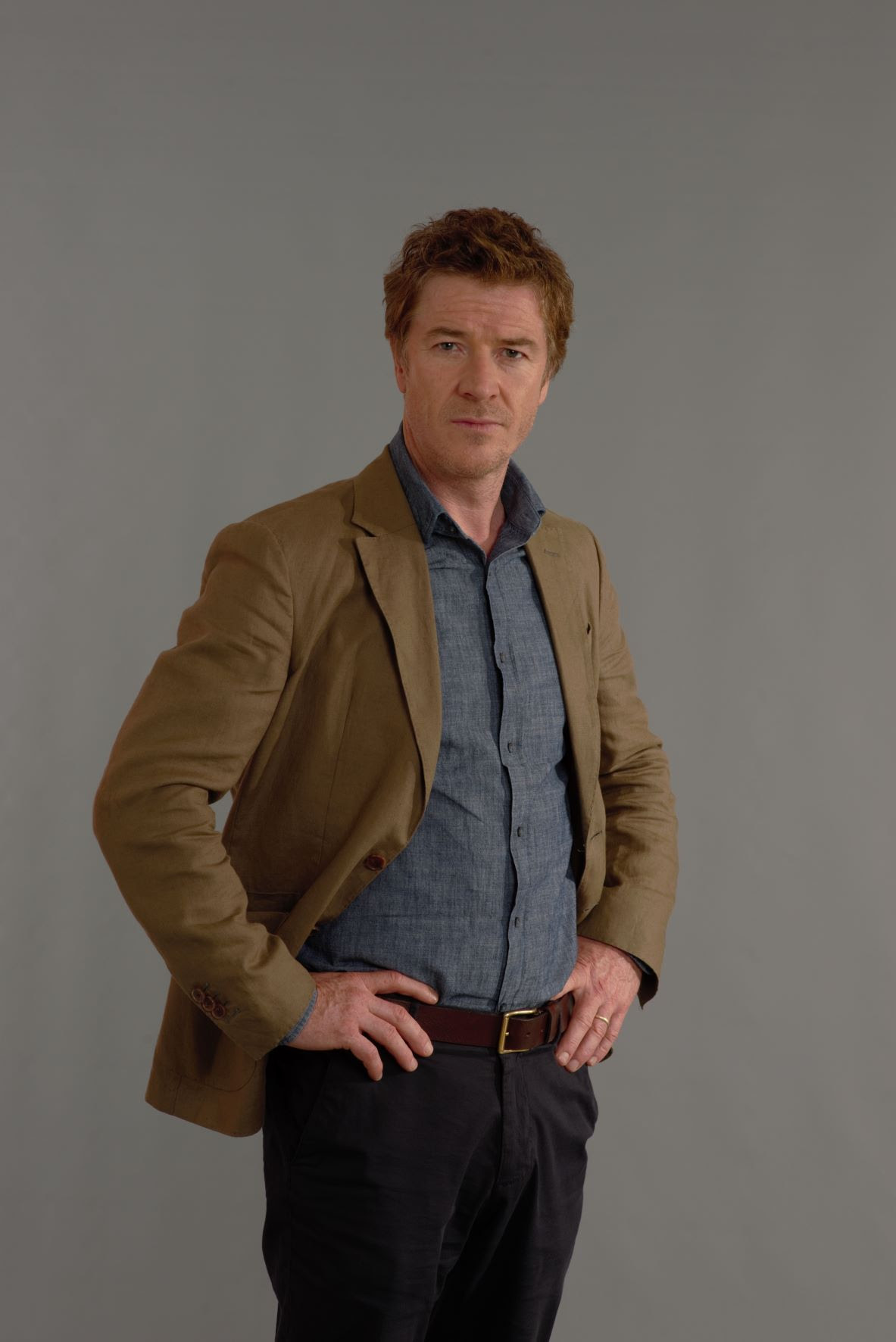 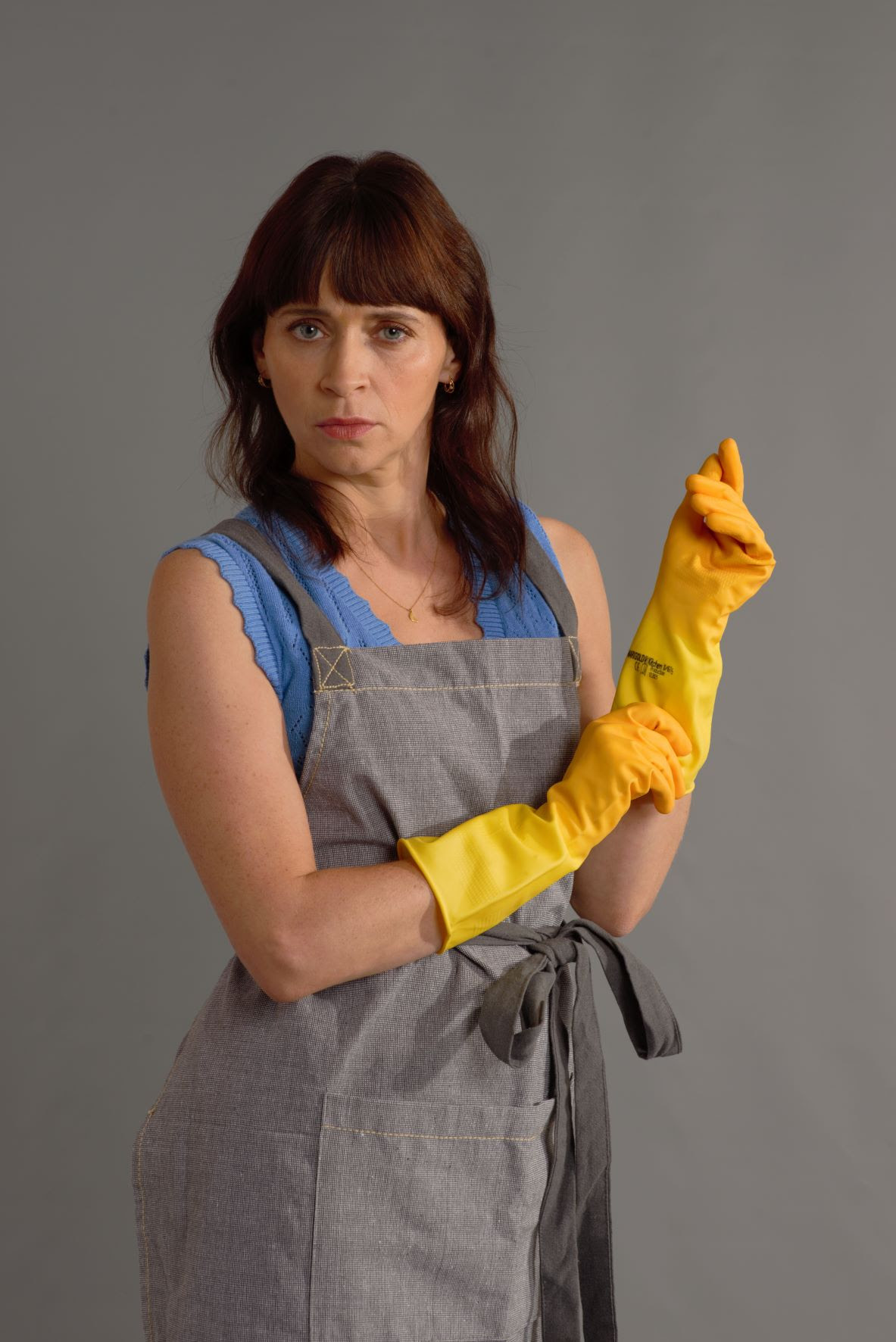 Dermot Horan, Director of Acquisitions and Co-Productions for RTÉ says: “Clean Sweep is a compelling thriller with a rich backdrop of strong Irish characters and the unique Irish landscape. RTÉ believes it will attract a very large audience on RTÉ One and on the RTÉ Player, but that the story will be equally attractive to an international audience. As such we are delighted to be working with such a great range of partners - Incendo, Sundance Now, ZDF Studios and of course Shinawil, one of Ireland's most renowned production companies“.

Larry Bass, CEO ShinAwiL and Executive Producer, says: “When we first read Gary’s script we knew this was a story for a global audience, a classic “why done it?” that will keep viewers on the edge of their seats. ShinAwiL are delighted to partner with Incendo and ZDF Studios in delivering this exciting modern thriller. From the time RTÉ first boarded Clean Sweep, we have been looking to find the best distributor to take this story to the world, we look forward to working with ZDF Studios on making this a global success. "

Yi Qiao, Director Drama, ZDF Studios, says: “Clean Sweep is a binge-worthy addition to our growing slate of English language productions. Irish content has significantly gained in importance in the international market so we are proud to partner in this production, a thriller full of twists and turns that will captivate audiences worldwide.”

“Clean Sweep radiates elevated, smart writing, brought to life by an incredible cast led by Charlene McKenna. This gripping drama is sure to have audiences on the edge of their seats. We’re thankful to Element 8 for bringing us into the fold, and elated to debut the series on Sundance Now,” said Shannon Cooper, Vice President, Programming, Sundance Now.