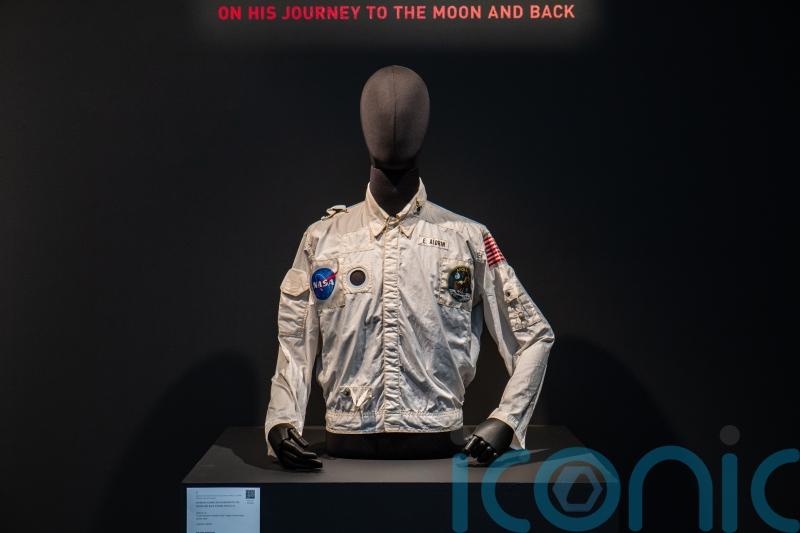 The jacket worn by astronaut Buzz Aldrin on his historic first mission to the moon has become the most valuable American space artefact ever sold at auction, after fetching over £2 million.

The jacket worn by astronaut Buzz Aldrin on his historic first mission to the moon has become the most valuable American space artefact ever sold at auction, after fetching over £2 million.

The article was sold by Sotheby’s in New York on Tuesday as part of the most valuable single space exploration sale ever staged, which achieved a total of 8.2 million dollars (£6.8 million). 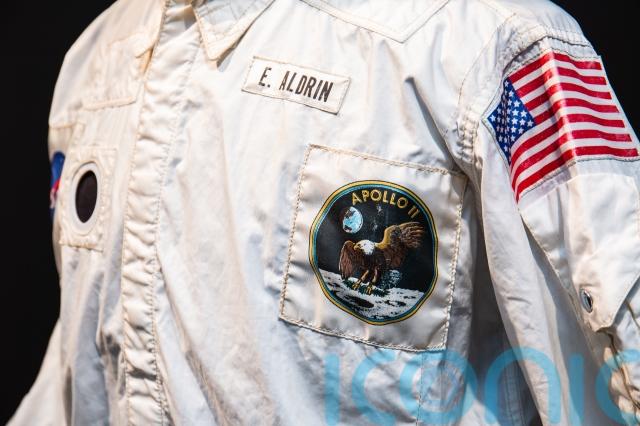 The jacket displays Aldrin’s name tag on the left breast above the Apollo 11 mission emblem, and the American flag on the left shoulder.

It is made of a fire-resistant material known as Beta cloth that was incorporated in spacesuits in response to the fire that killed three astronauts aboard Apollo 1 in 1967, according to Sotheby’s.

The jacket was purchased by an anonymous bidder, who participated in the auction by phone. 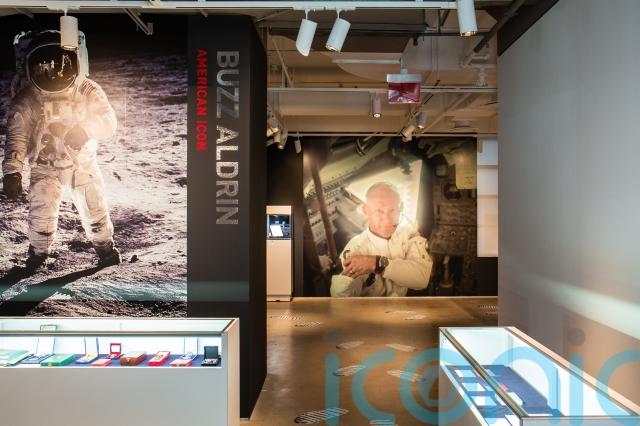 “Today’s result is a testament to the legendary career of Buzz Aldrin and his lifelong dedication to the exploration and understanding of the universe,” said Cassandra Hatton, Sotheby’s Global Head of Science & Popular Culture.

“It has been a privilege to work alongside Buzz to bring such prestigious objects to market for the first time, and today’s record breaking outcome proves the ongoing and everlasting significance of the Apollo 11 Mission, some 53 years since man first walked on the Moon.”

Other notable prices achieved during the sale included the Apollo 11 Summary Flight Plan containing a complete summary of the entire Apollo 11 Mission, from launch to splashdown. 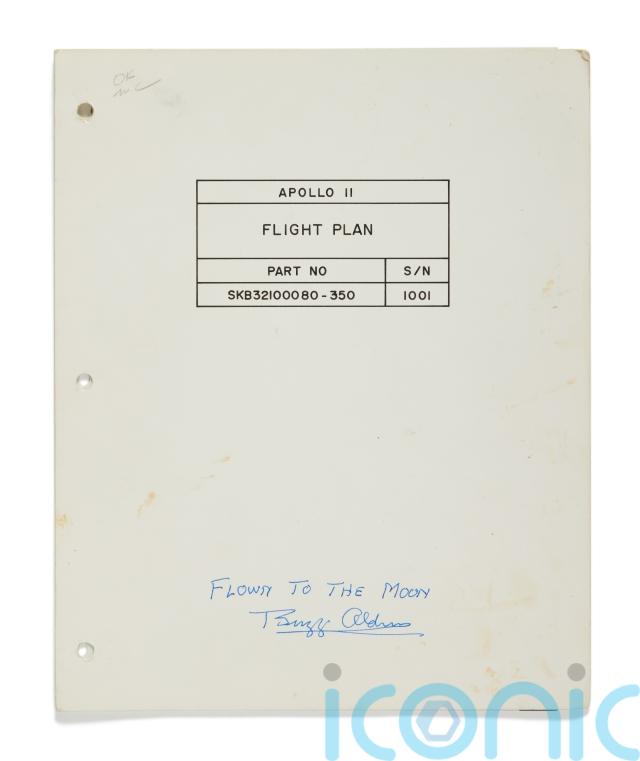 The nine-page booklet encloses the full timeline of the mission, including descriptions of the Lunar Module landing, the Lunar Surface EVA (Moonwalk) and Lift off from the Moon.

Aldrin and Neil Armstrong became the first astronauts to walk on the moon on July 20 1969.