REVEALED: What movies will premiere at the world's oldest film festival? 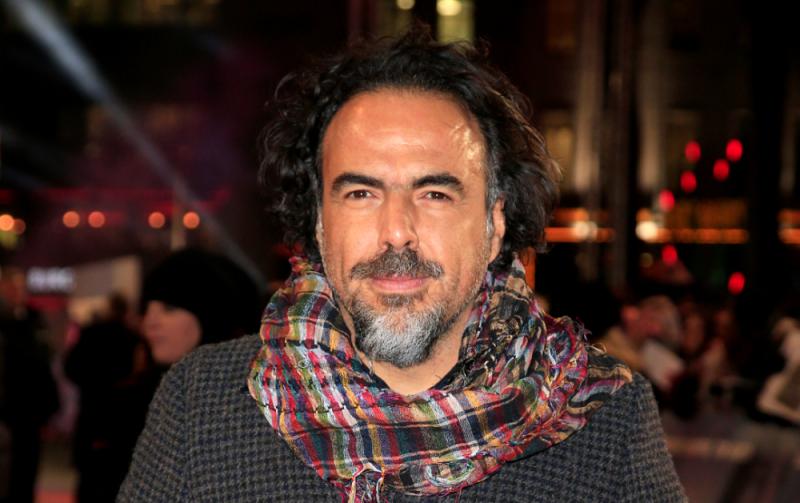 Darren Aronofsky’s The Whale and Alejandro Gonzalez Inarritu’s Bardo, False Chronicle Of A Handful Of Truths will have their world premieres in competition at the Venice International Film Festival.

Darren Aronofsky’s The Whale and Alejandro Gonzalez Inarritu’s Bardo, False Chronicle Of A Handful Of Truths will have their world premieres in competition at the Venice International Film Festival this autumn.

The Marilyn Monroe drama Blonde and Luca Guadigino’s Bones And All, with Timothee Chalamet, will also have their world premieres in competition at the event.

The impressive international slate will draw A-listers and awards hopefuls alike to the Lido for the 79th edition of the oldest film festival in the world. 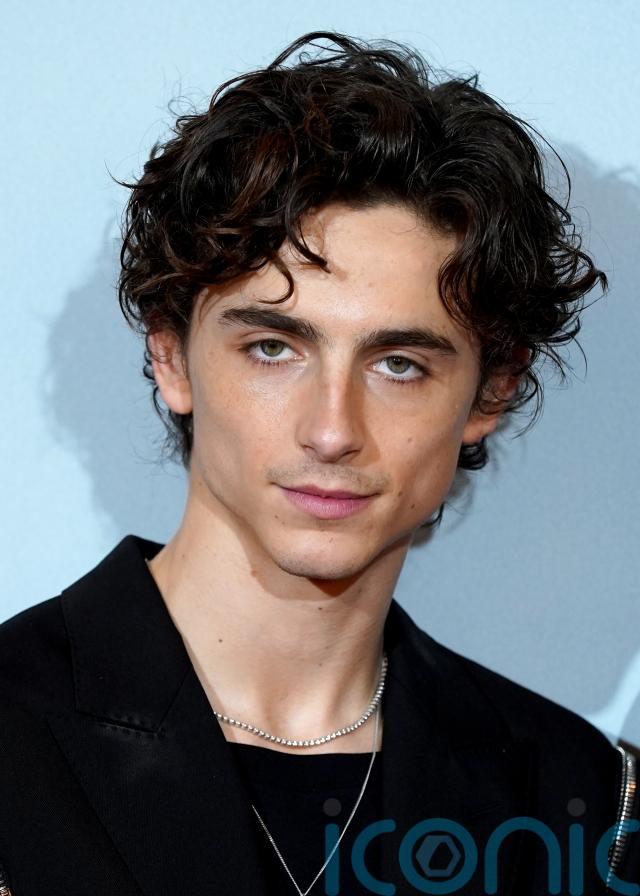 As in years past, Netflix will make a big splash with four major titles playing in the main competition.

They are Andrew Dominik’s Blonde, starring Ana de Armas and based on Joyce Carol Oates’ book about the inner life of Hollywood star Monroe; Noah Baumbach’s adaptation of Don DeLillo’s White Noise, with Adam Driver and Greta Gerwig, which will open the festival on August 31; the new Inarritu film about a Mexican journalist and a documentary filmmaker; and Romain Gavras’ Athena, about three siblings in chaos after the death of their youngest brother.

The Lido has become a prime spot for Netflix to launch its awards hopefuls.

Last year the streamer debuted Jane Campion’s The Power Of The Dog, which would ultimately win her the best director Oscar.

Many films that have premiered at Venice in the last decade have gone on to win the best director Oscar, including Chloe Zhao with Nomadland, Alfonso Cuaron with Roma and Gravity, Guillermo del Toro with The Shape Of Water, Damien Chazelle with La La Land and Inarritu with Birdman.

There are 23 films in total playing in competition, including Aronofosky’s The Whale, from A24, starring Brendan Fraser as a morbidly obese man trying to reconnect with his teenage daughter, played by Stranger Things’ Sadie Sink.

It will be Aronofosky’s first time back on the Lido since he brought Black Swan in 2010.

Guadagnino’s Bones And All, from MGM and Amazon, about young love, a road trip and trying to outrun your past, reteams the director with his Call Me By Your Name star and Venice regular Chalamet.

It is not the only cinematic reunion in the bunch.

There is also Joanna Hogg’s The Eternal Daughter starring Tilda Swinton, and Martin McDonagh’s Three Billboards Outside Ebbing, Missouri follow-up The Banshees Of Inisherin, from Searchlight, with Brendan Gleeson and Colin Farrell playing lifelong friends on a remote island.

Florian Zeller’s The Son, starring Vanessa Kirby, Laura Dern and Hugh Jackman, is also among the competition titles. Adapted from his own play, The Son, from Sony, is one part of a trilogy that includes his Oscar-winner The Father.

Focus Features is releasing the drama in cinemas on October 7.

Panahi was last week ordered to serve a six-year prison sentence as the government seeks to silence criticism amid growing economic turmoil and political pressure.

Four Iranian films are playing across all the sections this year, including Vahid Jalilvand’s Beyond The Wall.

Barbera said Panahi and the other incarcerated Iranian filmmakers were “guilty only of having exercised their right to freedom of expression”. 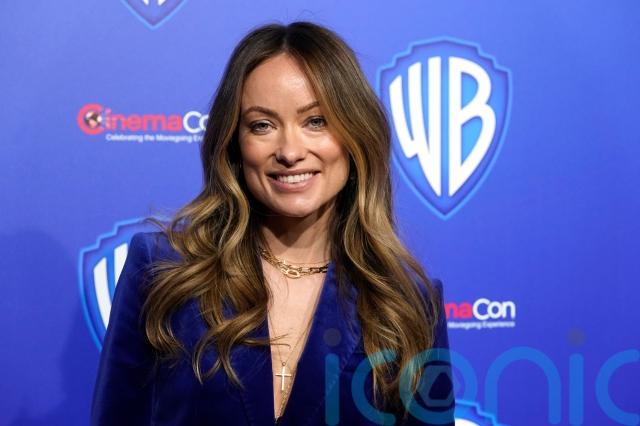 Documentary auteur Frederick Wiseman has the narrative film A Couple.

And Laura Poitras will premiere her documentary All The Beauty And The Bloodshed in competition as well.

Hoop Dreams director Steve James is also coming to the Lido for the first time with his new documentary A Compassionate Spy and Oliver Stone will be there with Nuclear.

Venice, which runs from August 31 through to September 10, is just the first of many autumn film festivals that will help narrow the playing field for the awards season to come.