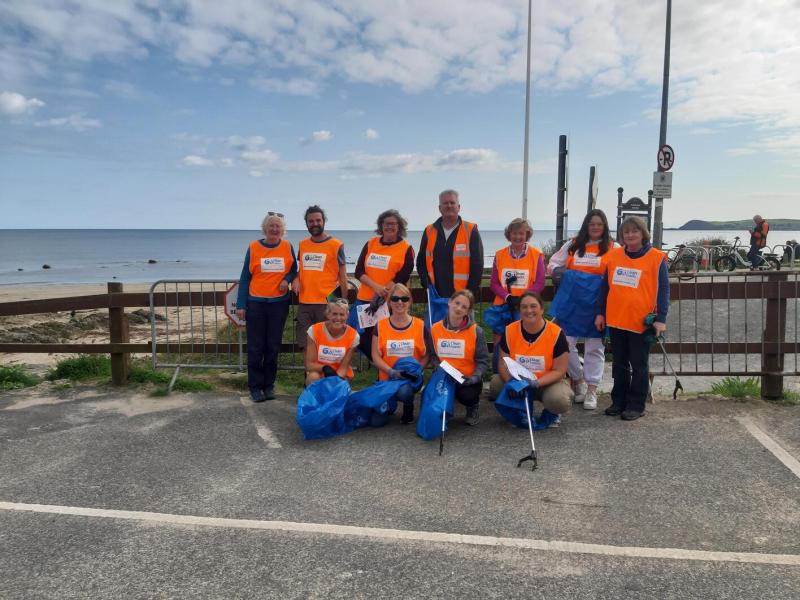 Over 300 volunteers from county Waterford joined Clean Coasts latest call to action at the weekend, removing approximately 1.8 tonnes of litter

The Big Beach Clean is an annual call to action that runs as part of the International Coastal Cleanup (ICC), operated internationally by Ocean Conservancy and invites communities and volunteers around the country to remove litter from around the Irish coast after the end of the bathing season.

Once more, volunteers were asked to join the call to action, no matter how far from the coast. Statistics show that the number one cause of marine litter is litter dropped in towns and cities and getting involved in the Big Beach Clean has been a way for residents of non-coastal counties to help prevent litter entering our waterways tackle the problem at its source.

This year, a record number of over 500 clean-ups were organised by volunteers who removed over 63 tonnes of litter nationwide.

In County Waterford, 15 groups banded together to carry out clean-up events removing an estimated 1.8 tonnes of litter over the weekend. Among these groups, we were joined by Lios An Oir Residents Association, Ring Peninsula Community Group, Dungarvan Sea Swimmers, Second Port Cubs and others. 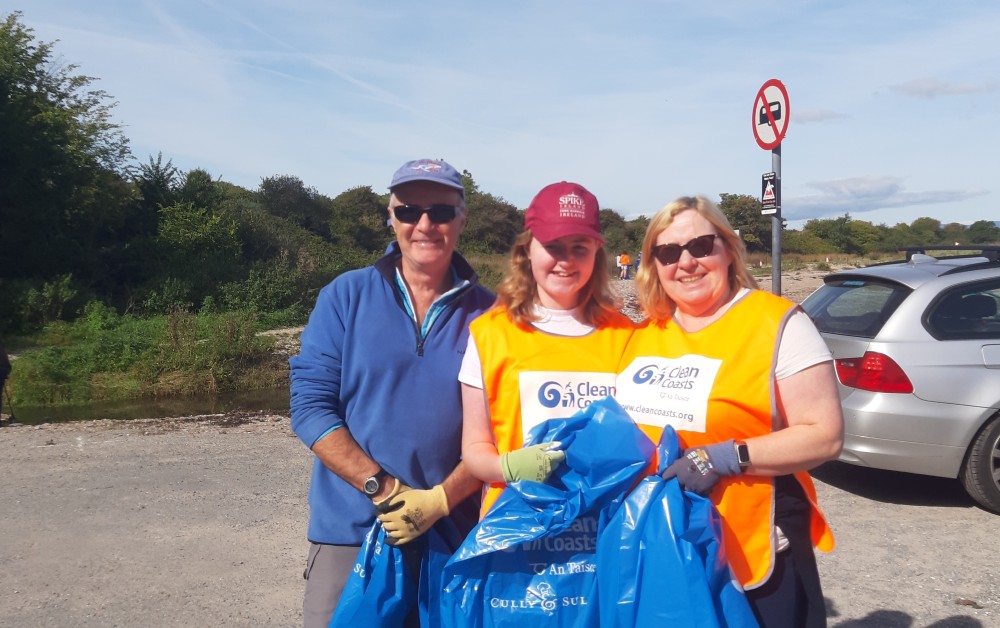 "There was a great turn out of volunteers, some regulars and some for their first beach clean, who cleaned a total of four areas. The areas cleaned included The Cunnigar, Poll a Puca beach, Baile na nGall beach and Helvick Cove and Pier.

"It was a real family and community day, with 3 generation of Joan Clancys, one of the organisers, her daughter Rayleen and 3 grandsons Louis, Oscar Donnacha.

"Cllr Conor McGuinness also lent a hand with one of the youngest volunteers his daughter Réailtín. Local business was also represented by Ita Beresford from Dungarvan Shellfish who is regularly involved in clean ups and works hard alongside the Ó mhathúna family, to insure the Cunnigar area remains as litter free as possible.

"This group has so many great individuals involved including Mary Tobin, Ailbhe and Ted Casey, Tommy Crotty, and Silvia & Ricardo Sanchez, just to name a few.

"The area is so well maintained, and it is obvious that the local community takes great pride in their beautiful coastline", Edwina noted.

“I have seen a decrease in litter over the last number of years and I believe this is mainly due to people becoming more aware of their environment and the effects of littering”.

Each year this initiative is also an opportunity for Big Beach Clean Waterford volunteers to get involved in a worldwide citizen science project, which entails collecting the amount and types of litter on Irish beaches and filling in Clean Coasts’ Marine Litter Data Cards to share with Ocean Conservancy, help heighten awareness about the issue of marine litter serving as an indicator of the magnitude of the problem and help shape future policies and campaigns. 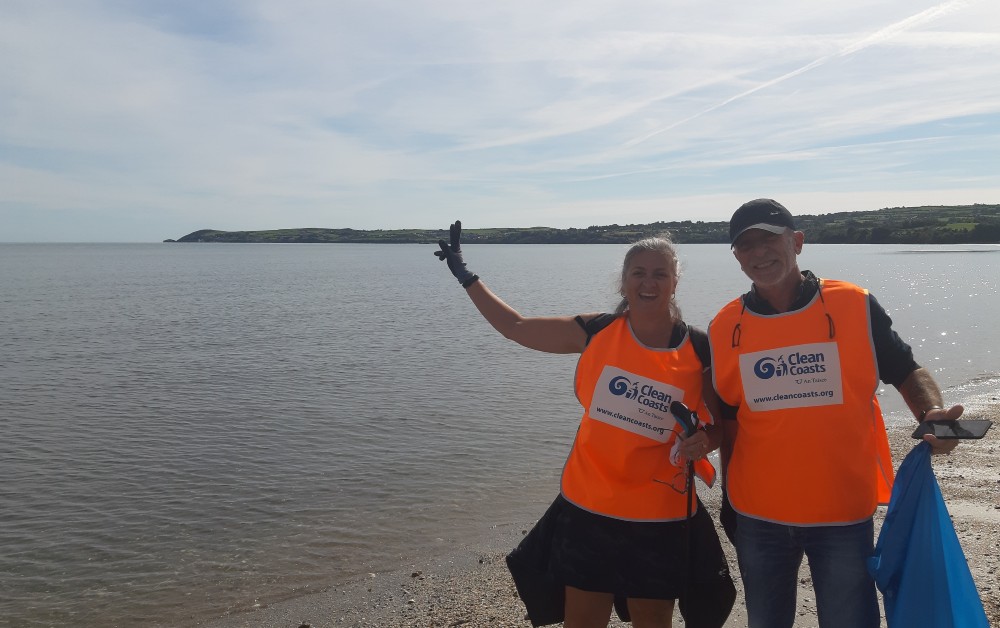 “We were delighted with yet another amazing Big Beach Clean weekend. The Clean Coasts staff and volunteers were fantastic across the weekend, although we know many are out every weekend of the year. not just Big Beach Clean weekend. So Thank You all. This is one of our favourite initiatives across the year and it was so heartwarming to see the great turn out yet again for 2022.”

Clean Coasts and Cully and Sully have also teamed up to create some resources to help people educate themselves on which household items are recyclable, which ones aren't and how to correctly dispose of rubbish in your home as well as rubbish found on the beach.

If you’re curious about recycling basics, common beach finds and how to dispose of them, what happens to our waste, stats on recycling in Ireland and more, head to recycling webpage at: https://cleancoasts.org/how-to-recycle/