'This is phenomenal news' - Affordable Housing Schemes approved in Waterford 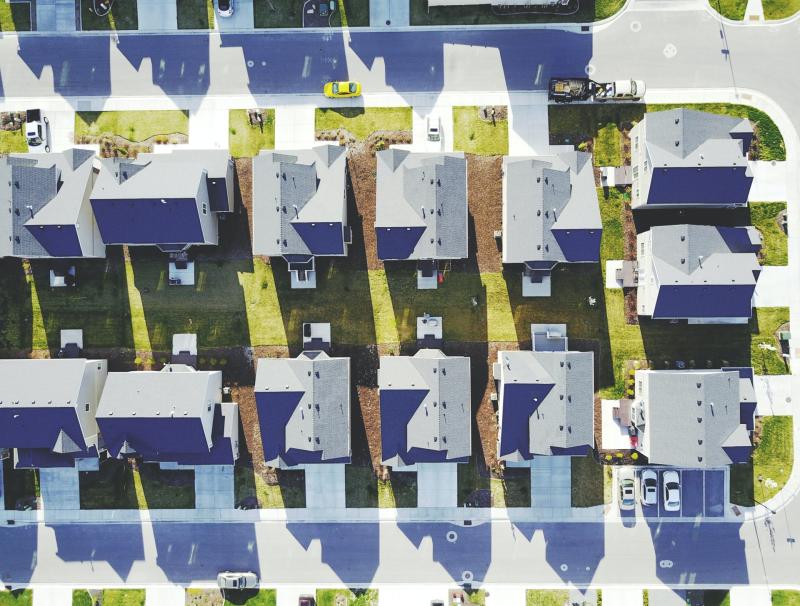 In total, the scheme will deliver 119 three and four-bed affordable purchase housing units

Waterford Fine Gael Senator John Cummins, party spokesman on Housing, Local Government and Heritage has announced that three Waterford affordable purchase schemes have been approved by the Department and construction is due to commence once contracts are finalised between Waterford City and County Council and the developers of the three sites.

“As party spokesman on Housing, I am acutely aware of the challenges faced by individuals and families in purchasing a home.

“While commencements are up 31% in Waterford, inflation across the construction sector has resulted in rising house prices and that is why I have been working night and day within government to ensure that Waterford is prioritised for Affordable
purchase housing units. I am delighted to announce that we are amongst the very first locations in the country to be approved for turnkey affordable purchase units. This is phenomenal news and will make such a difference.

The three schemes which will be delivered by Frisby Homes and Whitebox are located at Kilbarry, Mountneil and Deerpark. In total, they will deliver 119 three and four-bed affordable purchase housing units.

The legislation underpinning the new Local Authority Affordable Purchase scheme was passed by the Oireachtas last year and the regulations on eligibility will be published shortly.

However, Senator Cummins said “What we do know is that the Local Authority will invite applicants to apply to purchase a house on a scheme-by-scheme basis. If you cannot get a mortgage to the value of 90% of the market price you will be eligible to apply and a discount (equity) of up to €75,000 will be applied to the purchase price depending on the maximum mortgage you can get.

“The 10% Help to Buy Scheme can also be used to assist with the deposit. This is a non-repayable grant of up to €30,000
and is based on the amount of income tax paid by the purchasers in the previous four years”.

“This is excellent news for Waterford and something I have been working tirelessly to achieve since being elected to Seanad Eireann. While the focus in recent years has been on providing much needed social homes and this work will continue; what we are now seeing is a laser focus on providing affordable housing to middle income individuals and families.”

“This scheme is in sharp contrast with the schemes proposed by opposition parties like Sinn Fein. Under their scheme, you will never be able to own the house outright because the state will retain ownership of the land on which the house is built. As a result purchasers would be limited in selling the property to persons within a certain income range for a specified price.

“The people who I speak to on a weekly basis, who want to buy their own home, have no problem with the state retaining an
equity in their home until they are able to pay it off. What they don’t want is to be prevented from owning their house outright.”

Senator Cummins concluded by saying “I can assure people seeking to purchase their first home, or second home, in the event or a marital breakdown or insolvency, that further work is ongoing to progress Waterford City and County Council’s own affordable housing schemes at Carrickpherish and Ballycashin. I am also asking that priority be given to progressing an affordable scheme in Dungarvan.

“In addition, I have been engaged with the Land Development Agency to progress additional affordable purchase and rental homes in Waterford and I hope to have news on this shortly.”