BEEF, SHEEP AND TILLAGE UNDER PRESSURE 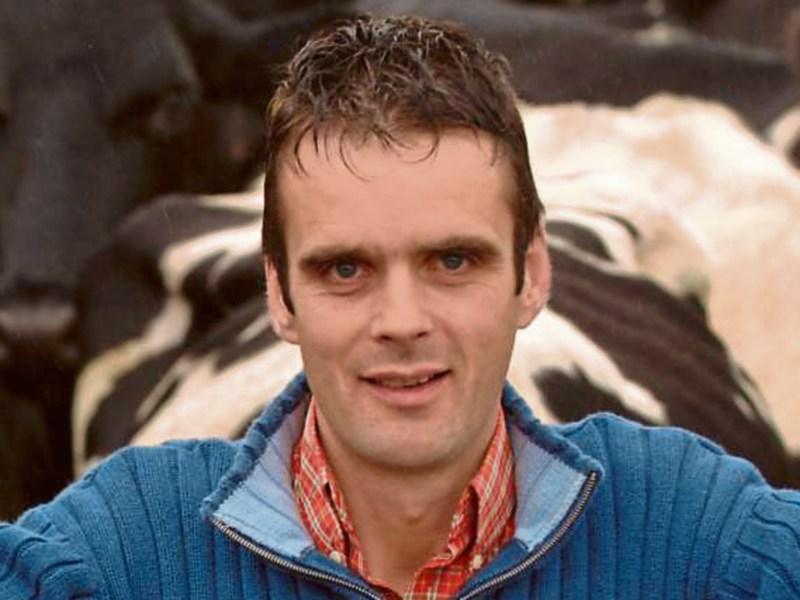 IFA President Joe Healy said the main message to be taken from the Teagasc Outlook Conference on farm incomes in Dublin on Tuesday is that there are severe income variations across different farm enterprises with beef, sheep and tillage under significant income pressure.

Mr Healy said the figures highlight the importance of CAP direct payments to farm incomes.  He said the message is loud and clear to Agriculture Minister Michael Creed.

“The Minister cannot accept any cuts to the CAP Budget and he has to totally reject the EU Commission proposal to cut Irish CAP funding by €97m pa.”

The IFA president said while the Teagasc figures show that average farm incomes are projected to rise by 7% in 2019, this comes off the back of a dreadful year in 2018, when incomes were down by 21%.

Mr Healy said the income and price difficulties across the beef and livestock sector are very severe this year and mainly relate to Brexit market uncertainty.

He said while the €100m BEAM scheme, secured by IFA, played a very important role in alleviating some of the difficulties, these problems will require further direct support from both Brussels and Government in 2020.

“IFA has calculated that since May 2019, beef farmers are continuing to encounter Brexit-related price losses in the order of €5.5m per week. Minister Creed needs to make another case to Brussels for continued Brexit beef price compensation.”