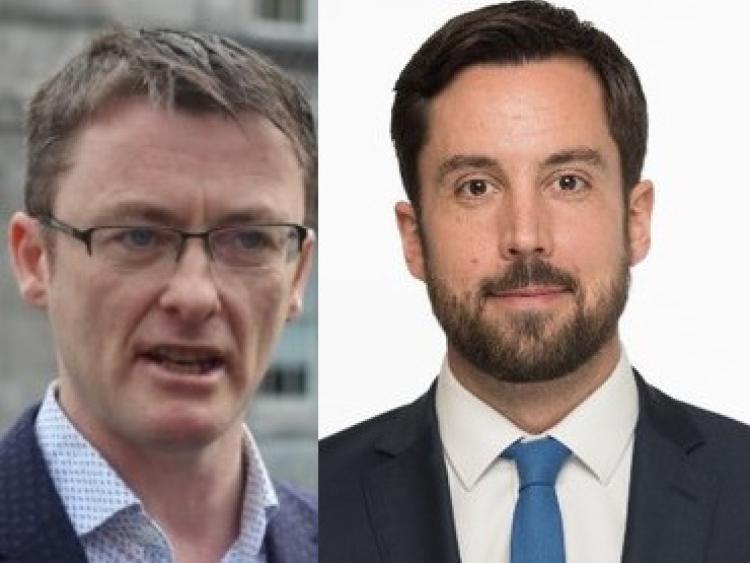 Waterford TD David Cullinane will launch a housing strategy document for the county at the Tower Hotel on Friday morning.

Speaking to Waterford Live, Deputy Cullinane said the document will include Waterford city and county’s housing needs, what land is available, what’s being done to tackle the housing crisis and what needs to be done in Waterford.

“There’s no refuting that the economy is moving in the right direction, but it’s not just about the economy improving. There’s no point having a growing economy if rents are going up, people on social housing lists, record numbers of people homeless, people who can’t afford an affordable home and there are no affordable homes being made available,” Deputy Cullinane told Waterford Live.

Deputy Cullinane slammed the Government for the “tragic” housing crisis, highlighting how prominent the issue has been in the Dáil since it resumed.

“We are judging the Government by their own benchmark and they are not meeting the targets they set themselves. The Government has failed across all the performance indicators and it’s our job to hold them to account. They have been given the chance to improve the housing crisis and their strategy has failed. Since the Dáil came back there has been at least 20 different debates on housing and Sinn Féin has contributed and put solutions on the table”.

Deputy Cullinane hit back at Housing Minister Eoghan Murphy for calling Sinn Féin’s no confidence motion a “stunt”, continuing: “Our no confidence motion in Minister Eoghan Murphy was not a stunt. There’s an arrogance about the minister and the Government, almost ‘how dare you hold me to account’. That’s the real issue and it’s very arrogant and dismissive of the role this Government has played. They want to pretend that the housing crisis happened by accident. It happened because we didn’t build enough social houses, enough affordable houses, we didn’t put in place the appropriate responses to rent increases and we didn’t resolve the issues around land. All these issues have played a part in the massive housing crisis”.

Deputy Cullinane said the homeless figures are deceiving, pinpointing the living conditions some people find themselves in as another factor in the housing crisis. There were 381 men, women and children in emergency accommodation in the South East during the week of July 23 – 29 inclusive, with 110 adults in emergency accommodation in Waterford alone. That compares to 78 adults in Wexford, 60 in Kilkenny, 52 in Tipperary and 10 in Carlow during the same period.

“There are people who are technically homeless but who are not recorded because they are sleeping in the front room of their parents house, in substandard accommodation, people who can't get access to a social or affordable house and are staying with friends and family - they are also homeless! The actual figures are greater than what we are presented with.

“I feel sick to my stomach that this Government doesn’t see its own failures and embarks upon a strategy that puts the interests of private individuals, landlords, speculators and vulture funds ahead of people who need houses”.

Deputy Cullinane said the Land Development Agency - which will invest €1.25 billion in building 150,000 family homes over the next 20 years - is the “wrong mechanism” to tackle the housing crisis.

He added: “We need an ambitious, realistic public housing programme. I don’t think the minister’s strategy is a solution because it is far too loaded towards the private sector and it’s just going to push up the price of homes. A public housing programme would provide social and affordable homes for those who work and want to buy their own home.”