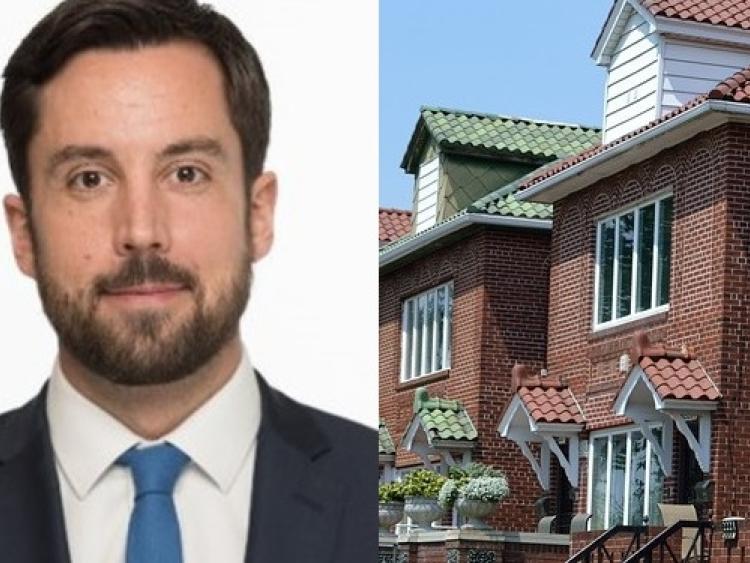 Minister for Housing Eoghan Murphy has described Sinn Féin’s motion of no confidence in him as a “stunt”.

Speaking to Waterford Live during his visit to Clonmel on Friday, Minister Murphy said Sinn Féin “ran for the hills” instead of forming a Government back in 2016 and had “no interest in taking responsibility for the housing crisis".

“We went into Government, set up a dedicated department of housing with a dedicated minister and ring-fenced six billion euro of taxpayers money to invest in housing. That money, that investment, that time and those resources are now bearing fruit in thousands of homes being built up and down the country but of course we have to do more. There is an unacceptable number of people in hotels and emergency accommodation and that is my utmost priority and that’s what we are working towards at the moment and building new homes is a part of that.

“Sinn Féin's motion brings nothing to the table - it’s a stunt! It doesn’t bring one new home or even one new idea that the Oireachtas could agree on and implement that would help people,” Minister Murphy said.

Minister Murphy was also at one of the Simon Community’s family hubs in Limerick on Friday and used the experience to reiterate to the Tipperary gathering that the Government is moving in the right direction in tackling the homeless crisis.

“I got the chance to meet a young mother with a two-year-old kid. She had been living with her boyfriend, they had a kid, that relationship hadn’t worked out. She had then got into a tenancy, got into a bit of difficulty and needed Housing Assistance Payments but the landlord she was with wouldn’t take it. When she was negotiating with him to take it and something else, he passed away suddenly and she had nowhere to live. She couldn't find anywhere to live,  not because she was a full-time carer for her child but because she was on her own. She was in a hotel for three weeks which isn’t appropriate at all and she has been in a hub in Limerick with three months. The hub she’s in is one of the best in the country because everyone that was in that hub when it opened up eight or nine months ago are now in homes. The hub programme is working - when families go into hubs they get all the care and support they need. No family that has left that hub has gone back into homeless".

Minister Murphy recently launched the new Land Development Agency - which will invest €1.25 billion in building 150,000 family homes over the next 20 years - with the aim of using State land that is in strategic areas more efficiently for social, affordable and private housing.

“How do we get them into homes? We build them! And that’s what this is about! The massive State programme of building is now currently underway, public and private people working together to deliver homes. We have to provide homes for everyone.

“When we talk about building homes, we are talking about building places in communities as well - build or rebuild places that have been damaged in the last number of years,” Minister Murphy added.

Sinn Féin’s Cllr John Hearne told Waterford Live this month that the homeless crisis in Waterford as “chronic”. There were 381 men, women and children in emergency accommodation in the South East during the week of July 23 – 29 inclusive, with 110 adults in emergency accommodation in Waterford alone. That compares to 78 adults in Wexford, 60 in Kilkenny, 52 in Tipperary and 10 in Carlow during the same period.

“We are getting cases of people being thrown out of their houses when landlords up the money all the time. It’s desperate the situations people are in. We are told it's the same all over the country but that's no good to the people lying outside.

“In fairness the housing department in the council are one of the best I’ve come across but they are snowed under. The amount of people being made homeless and are homeless is colossal,” Cllr Hearne added.