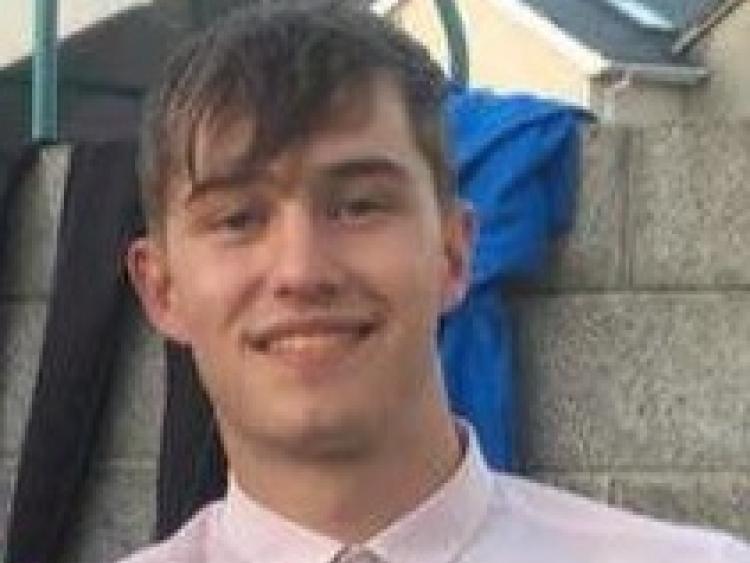 The late Niall Tobin from Carrick-on-Suir.

Tributes have been pouring in across Tipperary and Waterford following the passing of popular Carrick-on-Suir hurler Niall Tobin.

Niall played with Carrick Davins and the club were looking forward to him joining the under 21 panel.

"On behalf of everyone at the Carrick Davins we express our deepest sympathy to Niall's family, mother Martina, and brother and sister Adam and Laura, to the Power and Tobin family circle and to all his friends.

"Niall played with us from an early age and we were looking forward to him playing on our under 21 panel. Our thoughts and prayers are with you all as you prepare to come to terms with the heartbreaking realisation of Niall’s sudden death. We are all sharing in your grief," a Carrick Davins spokesperson said.

Carrick-on-Suir councillor David Dunne also extended sympathy to Niall's family. "I want to offer my condolences to the Tobin and the Power families on the very sad passing of Niall Tobin. Carrick is crying today but we are hear for ye and will rally behind both families and Niall's friends."

Another mourner wrote on Facebook: "Mind yourself up there Niall. We all love you so much, sleep tight."

While another added: "Awww Niall. I wish this was just one big bad dream. We are going to miss you so much. You were always such a little blaguard and that cheeky little smirk of yours will never be forgotten. Your up there now with your dad - he will look after you. Love you."