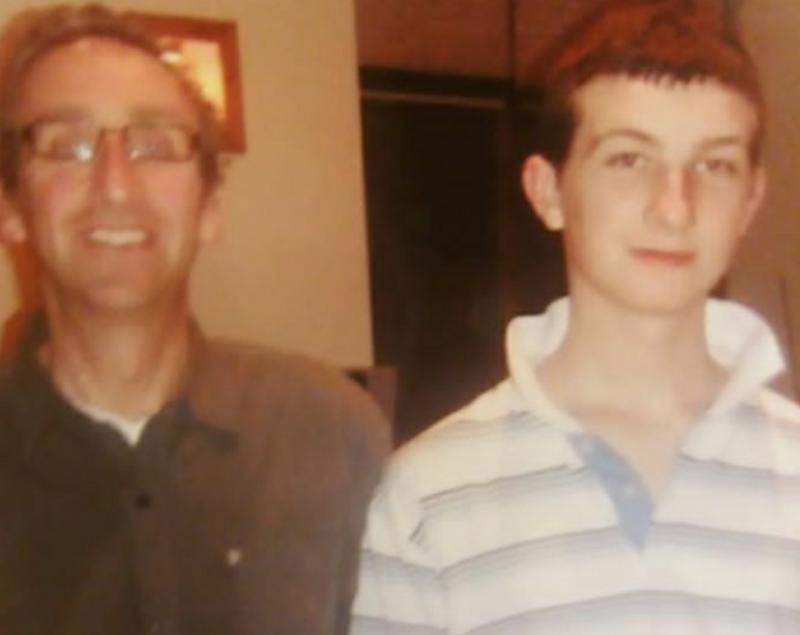 A Kilkenny based soldier is encouraging people across Waterford and Tipperary to support his late father’s commemorative cycle in Carrick-on-Suir next month.

Carrickbeg’s Evin Power says his late father, Bobby, was a great man who loved cycling and helping others.

Bobby - the father of Evin, Conor, Cian and Deirdre, and married to Margaret - worked at the Tannery in Carrick-on-Suir and was distribution manager at Bulmers in Clonmel.

But Bobby was best known for cycling, winning over 100 senior races for his club Carrick Wheelers Cycling Club, his county and country. Evin fondly remembers family holidays with his father, in particular a trip of a lifetime to Disneyland Florida, playing darts against each other at home, travelling to Tipperary matches and even the little things like having breakfast together at the weekend. But Bobby’s kind nature extended outside of the family home. The 2018 Bobby Power Commemorative Cycle, which takes place in Carrick-on-Suir on Sunday 9th September, will be in aid of the Irish Pilgrimage Trust, an organisation very close to Bobby’s heart before he passed away in May 2011 after a long battle with illness.

“It’s for a great cause and will allow local children who are unwell to travel to Lourdes. When Dad was approached for cycling training advice by locals who were preparing for the Irish Pilgrimage Trust fundraising cycle to Lourdes he decided to take part himself on many occasions. In 2009, he completed the cycle while in remission from cancer which says all you need to know about Bobby Power,” Evin proudly recalls.

Cyclists can choose from a 50km and a 100km route. The 50km route will take cyclists from Carrick-on-Suir to Faugheen, Lisadobber, Ballyneale, Ballypatrick, Killurney, Kilsheelan and back to Carrickbeg.

Entry fee for the cycle is €30 and sponsorship cards are available on request. Registration will take place at the Swan GAA Club from 8am and the cycle will leave at 9am. Light refreshments will be provided on each route and again at the finish.