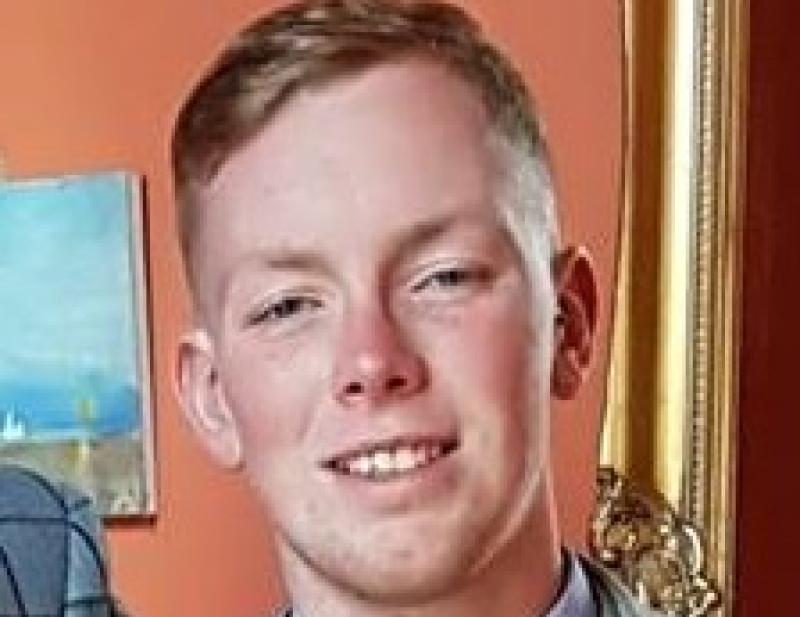 The late Marty Walsh died after a crash in Waterford.

The 22-year-old man killed in an overnight road crash in Waterford has been named as Marty Walsh.

Gardaí in are investigating and appealing for witnesses following the fatal traffic collision.

Shortly before 10pm on Thursday, August 30, Gardaí and emergency services were called to the scene of a collision involving a motorcycle on the (R675) Tramore Road near Waterford city.

He was fatally injured when his motorcycle struck a barrier and pronounced dead at the scene. His body has been removed to the mortuary at University Hospital Waterford for a post-mortem examination and the local Coroner has been notified.

The scene is being examined by Garda forensic collision investigators.

Tributes have been paid to the late Marty on Facebook. "I cant believe I'm even writing this but RIP Marty Walsh you were the most popular and friendliest person I knew! You will genuinely be missed hugely by everyone," one mourner said.

Another said: "Heading to bed last night and the phone started ringing. Spent the whole night hoping I wouldn't wake up to see a million Facebook statuses and text messages. RIP Marty, the place won't be the same without you pal."

Another added: "Never in a million years did I think I was gonna have to post something for you Marty Walsh. One of the soundest guys around, everything was just pure good craic when you were around even though you annoyed me some days. Gonna miss you man. Rest in peace brother."