Dognappers on the loose in Waterford and Tipperary

Waterford group report that dogs are being stolen across South East 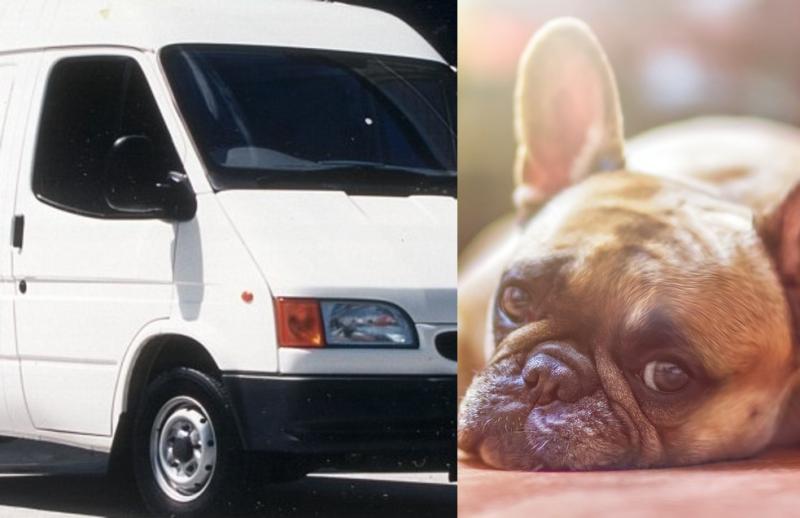 Dognappers are on the loose in Waterford, Clonmel, Carrick-on-Suir and Kilkenny, warns Deise Animal Sanctuary.

Speaking to Waterford Live, Deise Animal Sanctuary’s Pat Edwards says “a white van with fictitious number plates” has been reported to the Gardaí after it was seen taking dogs in Carrick-on-Suir and Mullinavat.

She also reports that “a wine-coloured older Mitsubishi Pajero” has been robbing dogs in Clonmel and another white van in Waterford city.

Pat claims that “a certain minority” are making lots of money from stealing dogs.

“They are robbing dogs left, right and centre. I know Tipperary and Waterford people who have been forced to pay ransom money to get their dogs back. These criminals are contacting the owners and saying ‘we found your dog but you need to pay a ransom or payment for looking after them’ and the owners are paying it. Someone went up to a site in Kilkenny recently and got his dog out of the back of a van and there were other dogs in there,” Pat claims.

Pat says these dognappers are deploying tactics in order to identify areas to target. “They have kids sitting in hedges waiting for dogs to be left out to go toilet and they are robbing them. They have kids leaving different cans of fizzy drinks at the walls of houses as a marker so that the driver knows what type of dog it is, big or small, and they are cleaning up.

“They are also phoning up people who have pups for sale and asking ‘when can I come and see them?’ Once they know you are not at home, they are going to houses and stealing the pups.

“A few weeks ago I reported a man who tried to take a dog off a partially blind lady. What's happening around here is really, really scandalous. There is no legislation in place in Ireland for the dogs being stolen. People are being forced to take matters into their own hands. They are so fed up that there is going to be a vigilante group before too long,” Pat adds.