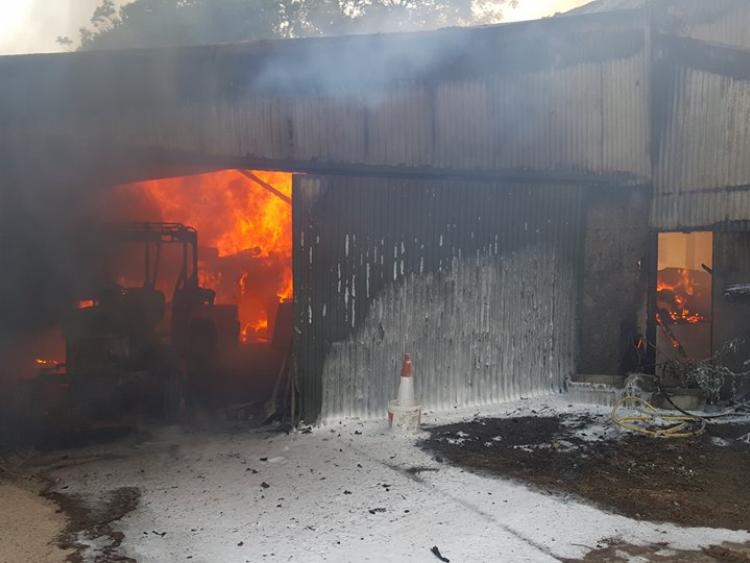 A fire at farm buildings in Crehana, County Waterford, was reported at approximately 6am on Saturday.

The fire was extinguished and brigade operations ceased at approximately 12:30pm. Substantial damage was caused to the farm buildings and contents, but no injuries were reported.

RTÉ has launched the Eye On Nature photography competition

RTÉ's Eye on Nature wildlife photography competition has a top prize of €1,000