Tipperary or Waterford lucky lotto punter could be after landing €500,000 windfall 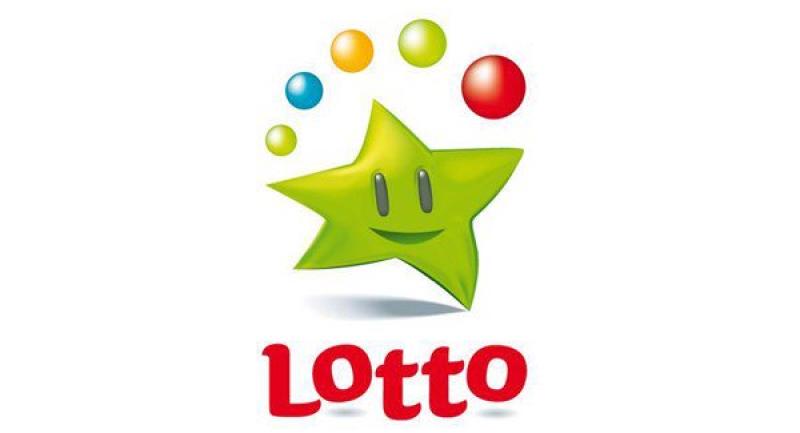 One online Lotto player in Ireland woke up €500,000 richer this morning after winning the Lotto Plus top prize in Wednesday night’s draw.

National Lottery officials have urged players throughout the country to check their online accounts to see if they if they are the winning ticket holders.

It has been a bumper year so far for online National Lottery players who have won almost €21 million by playing on www.lottery.ie and on the National Lottery App. The biggest online winners this year include a Lotto syndicate who claimed a €7.1 million Lotto jackpot in February, while last June another lucky online EuroMillions player scooped the EuroMillions Plus top prize of €500,000.

The National Lottery has stated that an email confirming the €500,000 prize win has been issued to the lucky online player this morning. A Lotto spokesperson said: “One of our lucky online players will have woken up to an email this morning to inform them that they have won the €500,000 Lotto Plus prize! We are encouraging all of our online and App players to check their emails and to contact our prize claims team on 01 836 4444 and we will make arrangements for them to collect their prize”.

There was no winner of the €2.9 million Lotto jackpot which means that Saturday’s jackpot now rolls to €3 million.

Meanwhile, excitement continues to build nationwide ahead of Friday’s €100 Million (estimated) EuroMillions draw which is one of the highest jackpots of the year. Want that Friday feeling to last forever? Play in-store, online or using the National Lottery App on your smartphone before 7:45pm on Friday evening.

Nearly 30 cent in every €1 spent on all National Lottery games go back to Good Causes in the areas of sport, youth, health, community, arts, heritage and the Irish language. In total, more than €5 billion has been raised for Good Causes since the National Lottery was established 30 years ago.