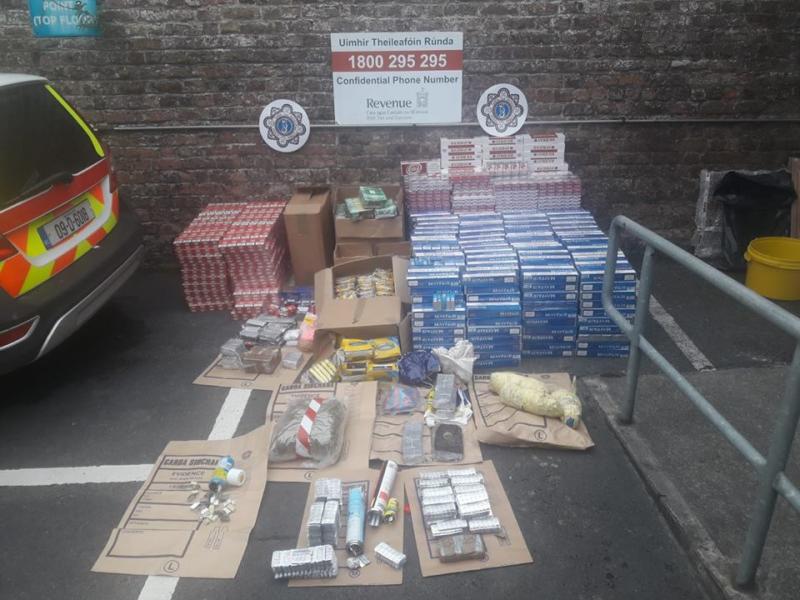 Gardaí seized cannabis, controlled drugs (pending analysis), tobacco and cash worth approximately €252,000 in an operation in Limerick on Tuesday (August 14).

Gardaí from the Divisional Drugs Unit in Limerick and Revenue officers from the Southern Region carried out a search at a business premises off Davis Street at approximately 10am.

During the course of the operation, Gardaí and Revenue officers seized approximately €100,000 worth of cannabis and controlled drugs (pending analysis), 170,000 cigarettes and 60kg worth of tobacco with a retail value of €132,000, and around €20,000 in cash.

The man arrested was brought to Henry Street Garda Station. He is currently detained under Section 2 of the Criminal Justice (Drug Trafficking) Act 1996.

Speaking at Roxboro Road Garda Station, Superintendent Fergal Patwell said: “This is another significant arrest in relation to our ongoing operations targeting organised criminal gangs in County Limerick. Drug seizures like we had in today's operation play a critical role in targeting the livelihood of criminals and reduces their ability to carry out illegal activities. It also helps protect communities from the devastating impact of drugs and associated criminality.”