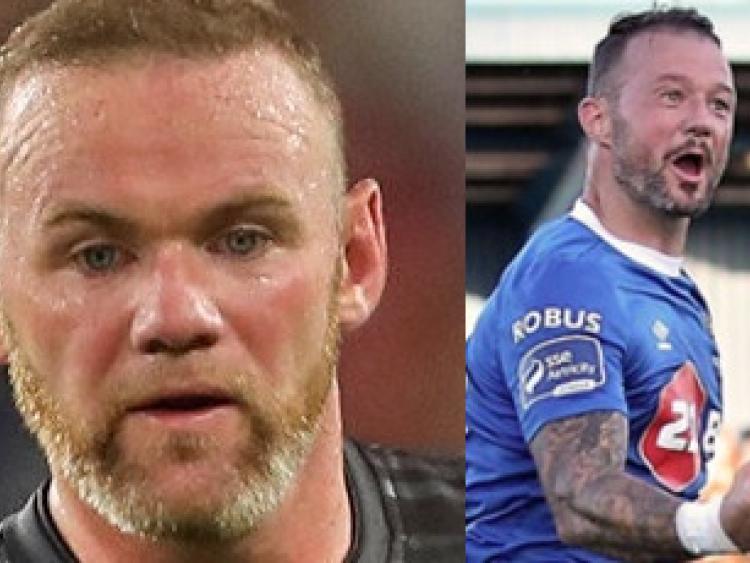 Deep into stoppage time with the game tied at 2-2, DC United threw the kitchen sink at Orlando City, sending every player forward for a corner kick including goalkeeper David Ousted.

The tactic backfired and Orlando City launched a counterattack, but Rooney reeled back the years to what made him a Manchester United cult hero and sprinted back to stop the goal threat. The former Everton player then launched a magical 50-yard pass for Luciano Acosta to nod home the winner in the sixth minute of injury-time.

Hunt, who scored a hat-trick as Waterford beat Skerries Town in the Irish Daily Mail FAI Cup first round in Dublin at the weekend, paid tribute to former England captain Rooney in a post on Twitter. He applauded Rooney's 'heart, desire, composure and perfection' in the 'unbelievable win'.

A lot of players would of giving up on this, Keeper up for the corner in the dying seconds, but this is why @WayneRooney is still and always will be one of my fav all time players! Turns a certain loss into a unbelievable win with Heart,desire, composure and perfection!! https://t.co/avX9i8AuHN