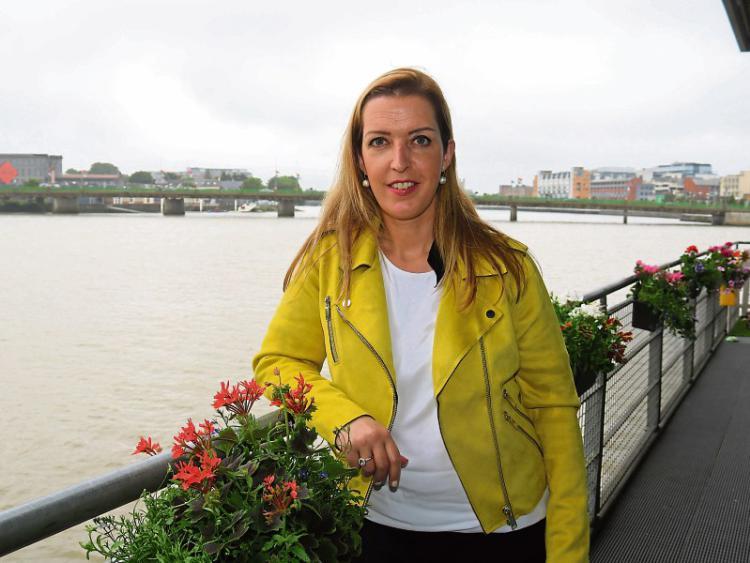 VICKY PHELAN has praised students at Mount Sion CBS Secondary School in Waterford and their ‘wonderful teacher’ Colette Kearney for sending her a card since her story broke.

Vicky Phelan recently received an honorary doctorate from the University of Limerick, where she attended and subsequently worked.