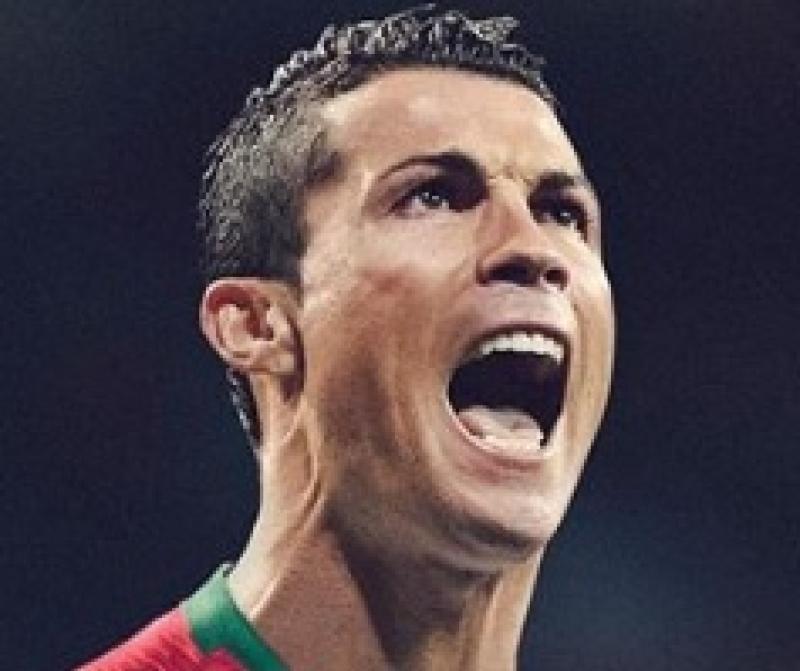 32 teams take centre stage at the World Cup in Russia this summer, with the host nation kicking off the action against Saudi Arabia on June 14 at Moscow's Luzhniki Stadium.

Waterford Live takes a look at some of the best players on the planet who will be dreaming of World Cup glory.

Real Madrid star Cristiano Ronaldo captained Portugal to Euro 2016 glory. He will be focused on completing his trophy cabinet with a World Cup winners medal in Russia.

Manchester United midfielder Paul Pogba is a leader in France's World Cup squad. The 'complete midfielder' will need to put in complete performances if France are to conquer in Russia.

Chelsea's Eden Hazard will be aiming to bring his FA Cup final winning form into the World Cup with Belgium.

The hopes of Brazil weigh heavily on the world's most expensive player, who is fighting to overcome an injury in time for the World Cup.

Spain and Real Madrid captain Sergio Ramos is one of the most decorated footballers on the planet. He won European Championships with Spain in 2008 and 2012, along with the World Cup in 2010.

Un orgullo representar a mi país en #Rusia2018; un honor hacerlo como capitán; una enorme ilusión poder jugar mi cuarto Mundial. . It's an honour to represent my country at #Russia2018 and to do so as the team captain; I’m thrilled to be able to play my fourth #WorldCup.

Liverpool's player of the year will lead Egypt's charge at the World Cup in Russia.

Mesut Özil will be aiming to bounce back from a disappointing season with Arsenal when he lines out for Germany at the World Cup.

Happy Birthday Bro @sami_khedira6! Thankful for so many memories and good times we have already shared together! I wish you all the best

Tottenham's Dele Alli says it's 'an honour' and 'a dream come true' to be named in England's World Cup squad.

It's an honour to be named in the @england squad for the World Cup. It's a dream come true and it's everything I've worked for until this moment, I can't wait to get to Russia and meet up with the boys! ⚽️ #worldcup #heretocreate

Luis Suárez and his Uruguay teammates face Egypt, Saudi Arabia and hosts Russia in Group A at the World Cup.

The Colombian earned himself a move to Real Madrid after a prolific World Cup campaign in 2014.