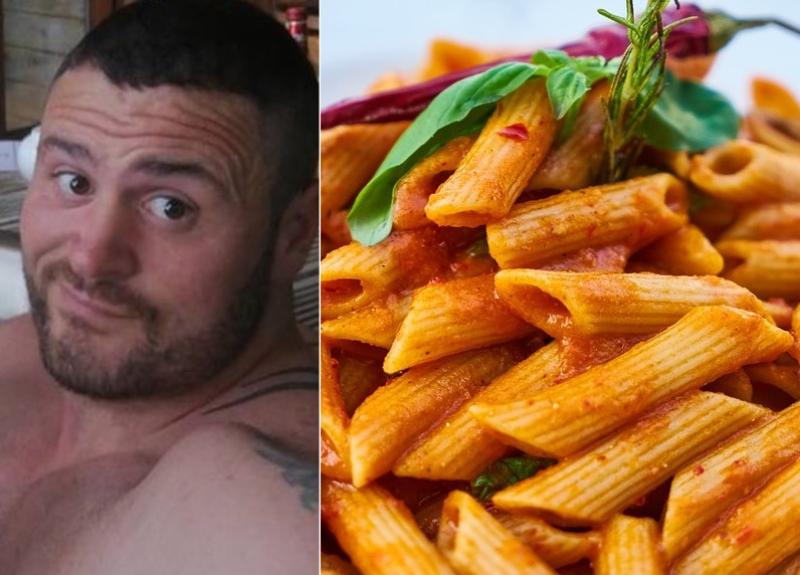 Carbs get a bad rap because we all think of the less-healthy ones - simple carbs like white bread, donuts, bagels and sugary cereal - which aren't great for our health.

But carbs come in two forms: simple and complex. Simple carbs are made up of short chains of carbon molecules that require little breakdown and go directly into the bloodstream causing a blood sugar spike. In turn the body releases insulin whose only job is to get rid of sugar out of the blood.

Now here is the important piece. Insulin’s first port of call to push glucose is into the muscles and its second port of call will be fat storage. What this means is that if you are a person who works out then simple carbs are ok directly after training as your muscles are empty - insulin will push glucose back in, essentially refuelling.

If you’re someone who does not train then the muscles are already full of fuel and insulin will bypass the muscles and store the glucose as fat and you also might experience a crash in energy.

Complex carbs have longer chains of carbon molecules so it takes longer for your body to break them down. This means the sugar isn't dumped into our bloodstream like what happens with simple carbs. We experience a more steady-state infusion of sugar into our bloodstream which supplies longer lasting energy.

Unlike simple carbohydrates your blood sugar levels will stay steady throughout the day, stopping your pancreas from releasing large amounts of insulin.

Our bodies need carbs to function so it’s not a good idea to cut them out, but limit the simple carbs.

Keeping your blood sugar levels stable is key when losing weight and you can do this by eating complex carbs and avoiding simple carbs. Eating a small amount of simple carbs is fine directly after a workout, but other than that stick to good wholesome complex carbs. 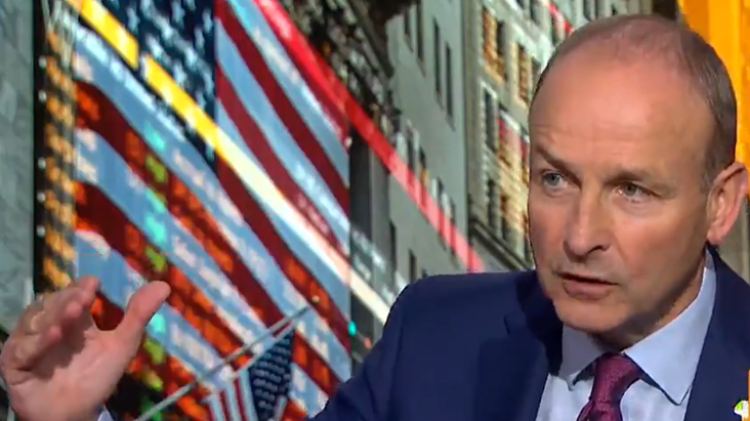