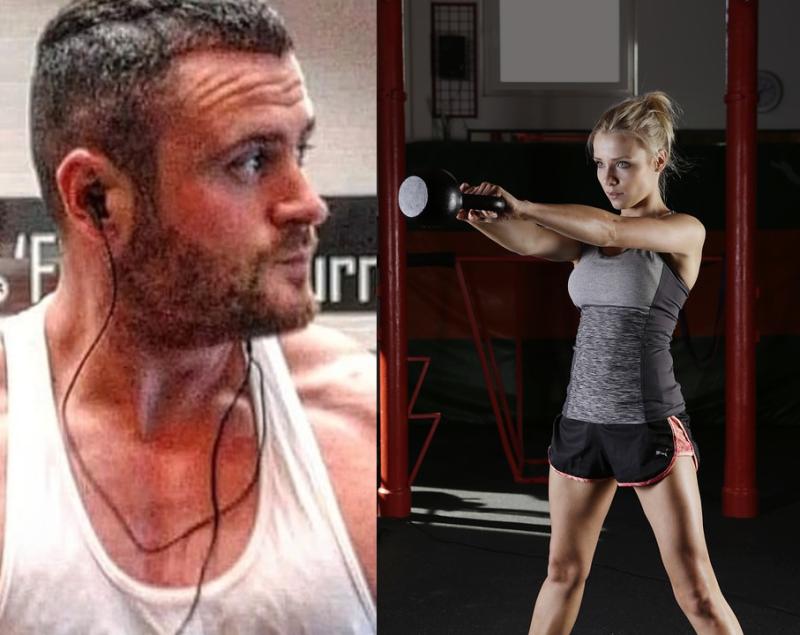 Ever hear people say you need to sweat more to lose more fat? Have you ever wondered where the fat goes when working out?

No, you don't sweat it out. That's a common misconception. Fat isn't lost as energy or heat either.

A lot of people believe you need to sweat more to burn more fat but this just is not true.

You can lose fat on a caloric deficit diet without exercise and never sweat, which argues the point of sweat being fat.

Why do we sweat?

Sweat is the body’s way of cooling you down. When the body gets to hot it releases water through the skin to bring your body temperature down.

When you’re doing a hard training session you are sweating. That’s because you are moving and burning fuel. The burning of fuel creates energy to be used by the body. The body generates heat from movement and it releases water in the form of sweat to keep you from overheating.

Andrew Brown, lead researcher and Head of Biotechnology and Biomolecular Science at the University of New South Wales, used a method where individual atoms of fat being lost could be traced. Brown found that over 80 percent of the fat molecules being "burned off" actually exit the body through exhaling breaths.

Yes, you read that correctly. We breathe out the fat.

Fat is made up of important biological molecules called lipids which are long stringy compounds of hydrogen, carbon and oxygen that are great at storing energy within their chemical bonds. When the molecules are broken apart - also known as burning fat - they release this energy stored in their bonds.

Look at the compounds in that - oxygen is a gas and so is hydrogen. Carbon can also be released as a gas, but if it’s attached to oxygen creates carbon dioxide (co2). Oxygen can also join forces with hydrogen creating water (h20).

Every breath we exhale contains carbon dioxide, oxygen and hydrogen. For every kg of fat lost, 80 percent is exhaled and 20 percent is lost as water through urine or if the body needs to regulate heat it will release some as sweat. Gas cannot be expelled from the skin.

Let’s look at it from a different perspective

Look at your car and its inner workings. Turn it on but let’s pretend the petrol is fat. The petrol goes into a combustion chamber and ignites, breaking down the fuel and releasing its energy but also waste. You push the pedal and more fuel is used, more energy generated also more waste.

So in short, fat is not melted away through water. It is broken down in the body to release energy and ends up as gases. These gases then leave our body through the lungs or urine and some water is left in the body.

Sweating is just a release of water from the body to control your body temperature. That is why any weight loss product you see that tells you they melt the fat away by perspiration is not possible. All they do is make you hotter and your body releases water to cool you down.

Yes your weight will drop as you lose water but you are just dehydrating yourself. The minute you drink water again it all goes back on.