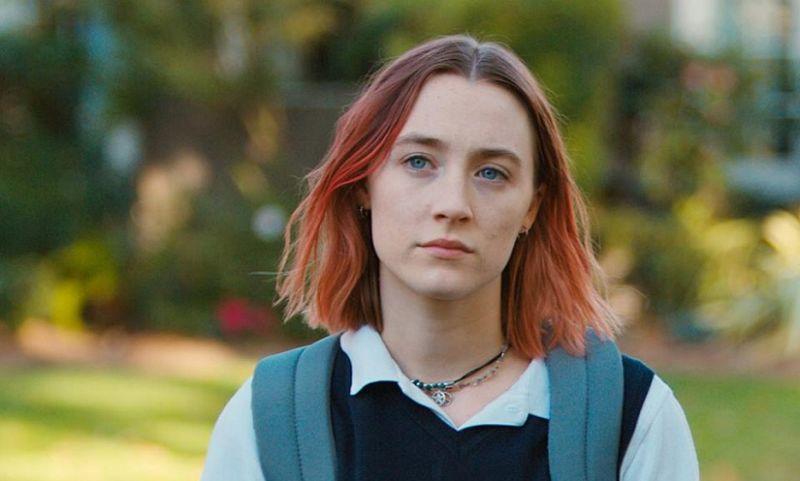 Picture the scene: a mother and her teenage daughter are driving back home after visiting a prospective college. What starts out as a normal familial conversation soon erupts into a bitter row about selfishness, work ethic and finance which ends with the daughter whipping off her seatbelt, opening the car door and throwing herself out onto the open road much to her mother’s horror.

That’s how Lady Bird, the directorial debut of Greta Gerwig, begins. It tells the story of Christine McPherson (played by our very own Saoirse Ronan) who has given herself the name of Lady Bird and demands that everyone around calls her by that name. She lives in Sacramento, California (and hates it), goes to an all-girl Catholic school (hates that too) and constantly spars with her proud mother Marion (Laurie Metcalf, whom she really loves very much).

Lady Bird wants to go to a college where culture is like in New York or Connecticut. However, her family will barely be able to afford it, especially when her kind-hearted father loses his job. This forces the somewhat delusional teenager to take note of the world around her.

But this is no simple coming of age tale. This is a sharply written comedy-drama centred on the often-unstable relationship between a mother and her daughter, how a changing economic landscape affects a family, and trying to be the best version of yourself that you can possibly be.

The observations from the title character are hilarious and astute with perfect timing from the Oscar-nominated Ronan. Metcalf provides the sardonic buffer and the rest of the supporting cast play their parts brilliantly also. The soundtrack and setting evoke a strong sense of nostalgia. The message subtly but undoubtedly hits home. This is a film not to be missed!