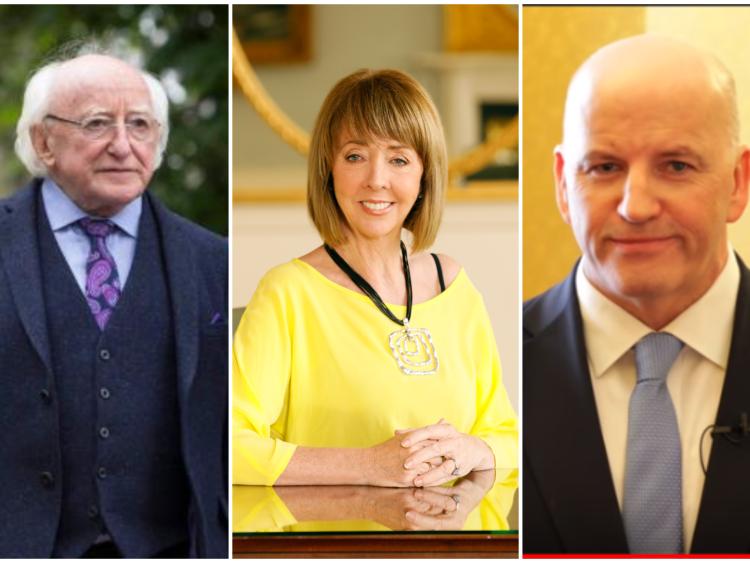 VOTE: Who do you want to win the upcoming Irish Presidential Election?

As nominations close for the upcoming Presidential Election, the make-up of the ballot paper is now clear for October 26.

After Michael D Higgins announced his intention to seek a second term in the Áras, candidates wishing to challenge him emerged. Some controversial characters, including Bunty Twuntingdon-McFuff, took to the campaign trail with county councils around the country, needing four to secure a nomination.

When the miles had been clocked and the pitches had been given, Sean Gallagher, Peter Casey, Joan Freeman and Gavin Duffy emerged as the councils' choices to contest the vote. Sinn Féin deliberated and eventually bookended the ballot paper with the name of Liadh Ní Riada.

Gemma O'Doherty, a self-professed 'anti-corruption' candidate, managed to secure just one endorsement from Laois County Council, effectively bringing an end to her tilt for the park.

The Presidential Election will be held on October 26. Scroll back up and let us know which candidate you would like to see in the Áras for the next seven years.