VOTE: Who should replace Martin O'Neill as Republic of Ireland manager? 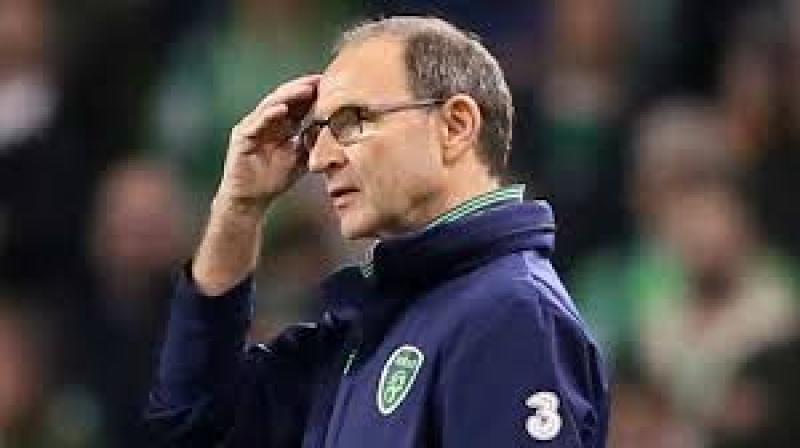 Following an emergency meeting at the FAI, Martin O'Neill and Roy Keane have resigned as manager and assistant manager of the Republic of Ireland.

The news follows a disappointing spell for the team which saw them miss out on World Cup qualification and get relegated from League B of the recent Nations League format.

O'Neill and Keane are set to have mutually parted company with the FAI. They had signed lengthy contract extensions two years ago following the team's relative success at the Euro 2016 tournament.

We have formed a list of ten likely and pretty unlikely possible replacements to guide the Republic of Ireland into the World Cup 2022 qualifying campaign, the draw for which will be made on December 3.