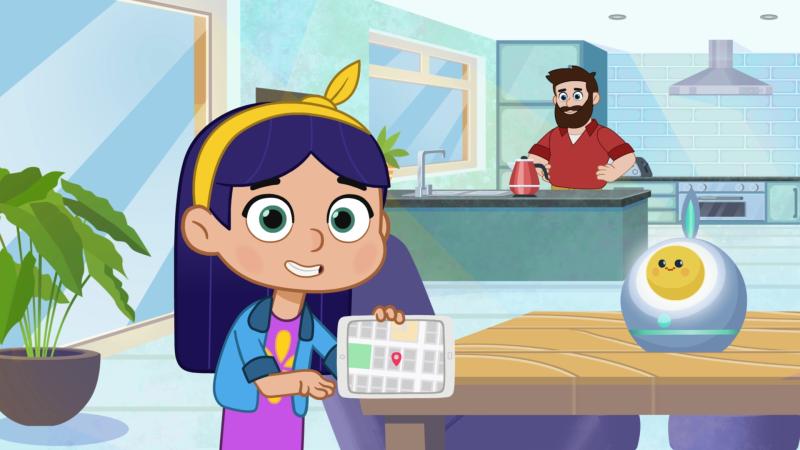 The animated show, called Alva's World, places internet safety at the heart of its programme and teaches children about appropriate online behaviour.

The story follows Alva as she visits the magical land of Gizmo to interact with her friends, only to face problems started by creatures called Trolls.

Speaking about the show, he said, "The characters and storylines have been developed to equip kids with the online wellbeing tools they need via safe, non-threatening entertainment."

According to research by CyberSafeKids, almost 50% of children have some sort of internet accessible device by age eight and 45% are already using social media.

The series is out today on RTEjr and will be available to watch on Sky Kids from October 18.