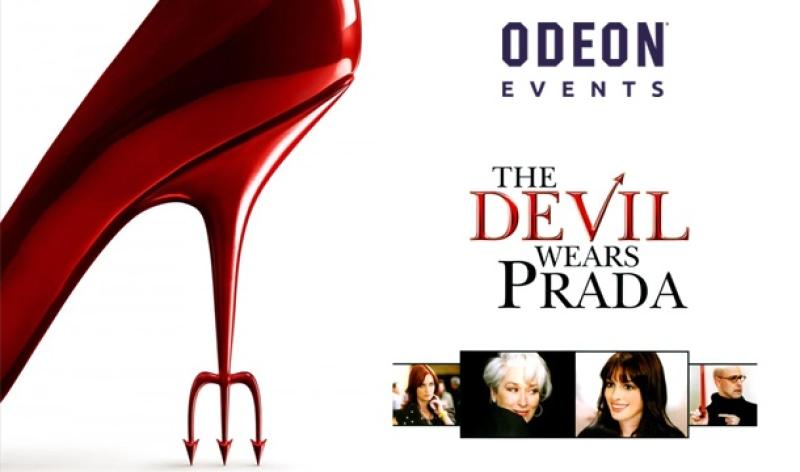 ODEON cinema in Waterford will host special screening of the cult classic The Devil Wears Prada on Tuesday, March 10, at 6.30pm.

Miranda Priestly, the demanding editor-in-chief of a high fashion magazine, marches back into participating ODEON for just €15 a ticket including a popcorn combo and ice-cream.

10 facts you may not know about The Devil Wears Prada