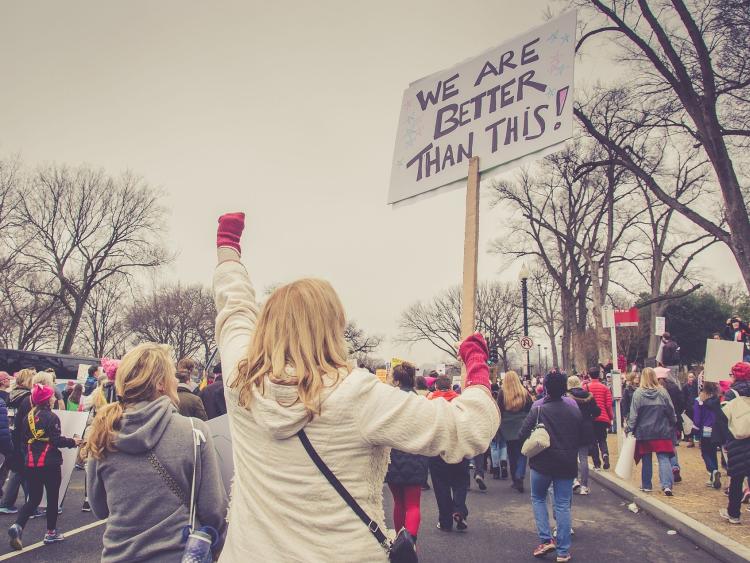 People Before Profit Waterford is organising a bus to Dublin on March 7 to join the protest against a Fianna Fáil-Fine Gael coalition and to demand real change.

The Stop the Fianna Fáil-Fine Gael Stitch-Up - March for Real Change demonstration will start at 1pm at the Garden of Remembrance in Dublin.

"The protest was called following a meeting of wide-ranging groups including homelessness activists, farmers, retirement groups, Bord na Mona workers and climate action organisations. The march is reflecting the demand for change - the issues that people are angry about," a People Before Profit Waterford spokesperson says.

A bus from the Forum in the Glen, Waterford, will leave for Dublin at 9.30am and will arrive back in Waterford at 7pm.  The cost is €10 and seats can be booked by contacting the Unite Hall, Keyser Street, on 051-875438 during office hours.