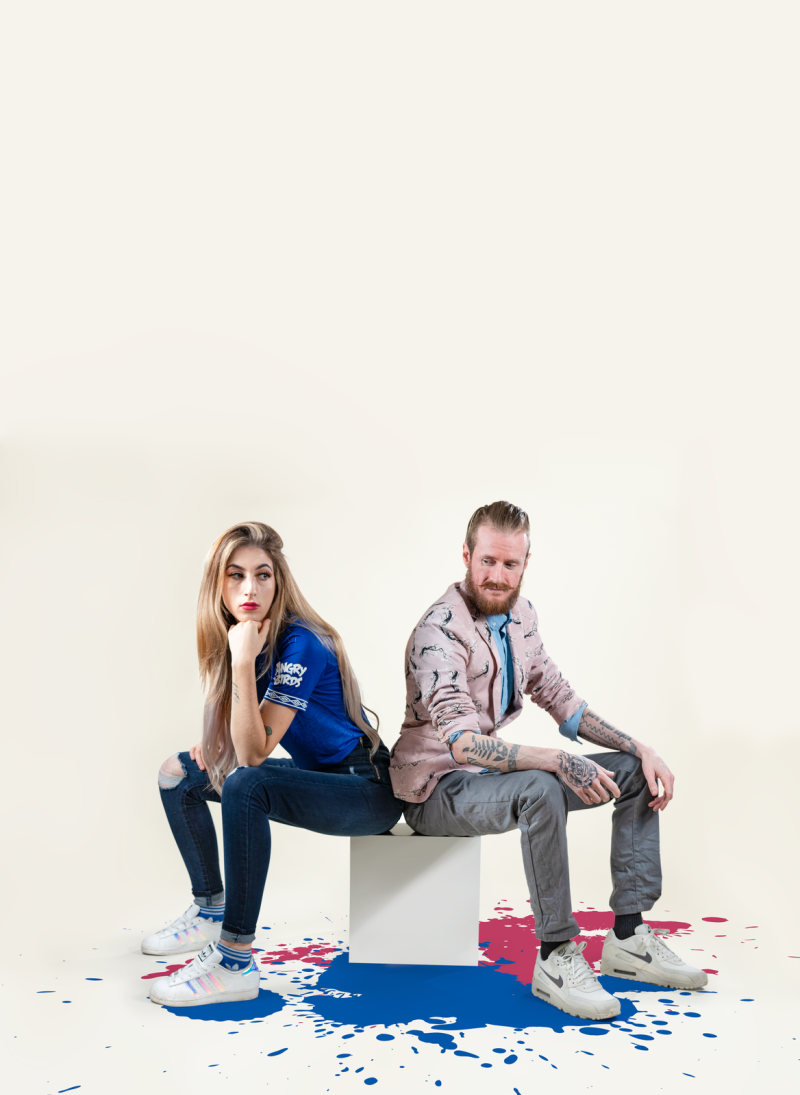 Farmer Michael and Kathleen will perform at Garter Lane Arts Centre in Waterford on February 28 at 8pm.

You may remember them from viral videos like 'There’s no alcoholics in Ireland', 'F*ck the Mayweathers' and Beast from the East.

It’s only three years since Stevo and Sineád began their journey on the comedy scene and since then they have gathered a following of over 500,000 people worldwide, with over 100 million views on their video sketches. The duo have sold-out shows in Ireland and the UK, including five nights in St George's Hall, three nights at Southport Comedy Festival in London, Cork and Belfast.

They have also collaborated with Official Rugby World Cup. Their videos have been featured in renowned online platforms such as LadBible, Benchwarmers, WorldStar hip hop, JOE.ie, The Daily Edge as well as mentions from international superstars Shaquille O'Neal and Marylon Wayans.

From depression and Donald Trump to gun control and Leo Varadkar, Farmer Michael and his long-suffering wife Kathleen tackle topical news with a satirical eye. The king and queen of farming satire may offend some, but aren’t planning on quitting any time soon.