Music on Waterford streets for charity this Christmas 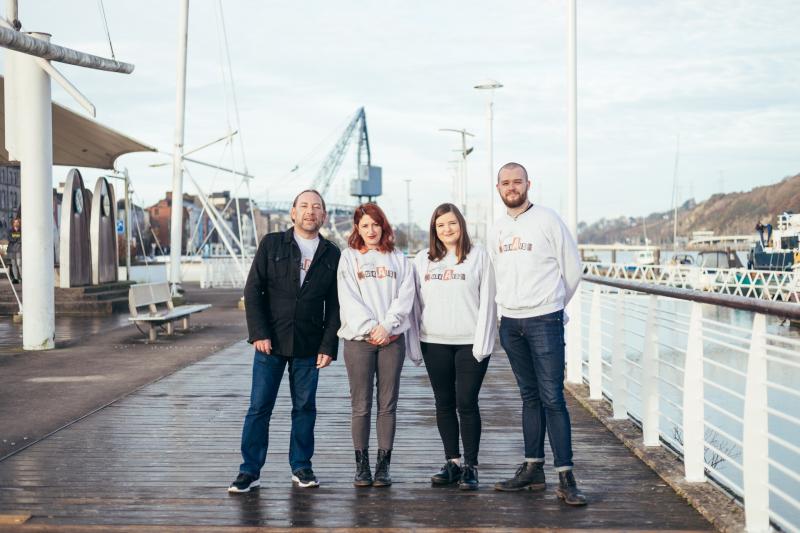 Now in its fourth year, BuskAid is back this festive period, bringing music to the streets of Waterford for an important cause.

Tadhg decided to do something about it, rallying musicians together to raise thousands of euro each year to fund vital services.

The BuskAid team has grown year-on-year to build this massive event in Waterford city. All hailing from the arts community, they used their different strengths to build a festival that would not only last, but change the way we look at homelessness.

With homeless figures from October just released, figures have soared over 10,500, including almost 4,000 children. Of that number, 6,027 are outside Dublin, highlighting that this is not just a Dublin issue.

Over the last three years, the Waterford community has rallied around to plug the gap the Government has left in funding important local homeless services. BuskAid has raised almost €15,000 for charity since it has been founded.

BuskAid is not just about raising money for important causes, which of course is its primary mission. It also serves to give many young local musicians an opportunity to explore busking as an art form, to network with the music community and to play alongside more established musicians in the county. Busking brings life to the streets of Waterford and BuskAid want to amplify that during this festive season. Local businesses and organisations have been pivotal to the success of the events so far.

The BuskAid team is calling for more people to become part of the narrative of support locally, to stand together, buckets in hands and hope in their hearts that this issue will be eradicated.

“Busking brings life and culture to the streets of our towns, as well as giving young musicians an invaluable opportunity to hone their craft. In all my years busking, I've only ever experienced a positive reaction from the public, and never more so than during BuskAid. When you're busking, you're sharing the streets with those who live on it. It's hard to not take notice of their situation," says co-founder Derek Flynn.

Anna Jordan, one of the original coordinators and treasurer, says: “We have seen the crisis awareness soar since starting BuskAid three years ago. We hope that this year we, as a community, can surpass our target."

With new additions this year, from the Caravan of Sound to spinning vinyl, a night-time event, and a charity single from Chimpanbee called This One’s from Me, this year is set to be a big one at such an important time during this housing crisis.

The launch will take place in Jordan’s American Bar on December 10, followed by the BuskAid Live and Loud event on December 14 in Electric Avenue. Bring your family, friends and dogs out on December 21 for a full day of busking on the streets of Waterford city, with all of the money raised going directly to charity.