Waterford's Keith Barry opens up about 'insane thoughts inside us all' 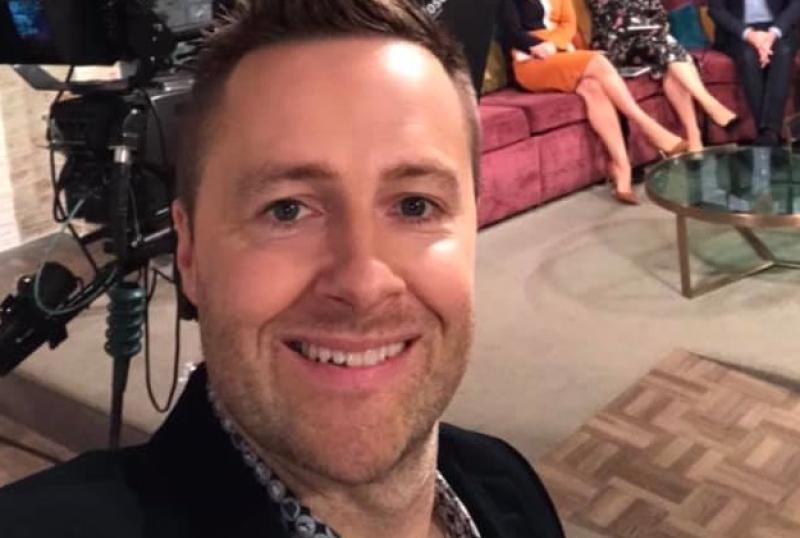 Waterford hypnotist Keith Barry promises “the most insane show ever” at the Woodlands Hotel and Leisure Centre on March 14 next.

Speaking to WaterfordLive.ie, the local brain hacker says his Insanity tour will blur the lines between sanity and insanity, pushing boundaries and astonishing even the most skeptical audience members.

Barry says there is a degree of insanity inside everyone. From electroconvulsive therapy to lobotomy, mass hypnosis and mass insanity, Barry has been exploring the history of people who have gone insane.

“People are born genetically predisposed to being psychopaths. Out of 500 people in the audience at the Woodlands Hotel, there will be five psychopaths,” he says.

“In the world we live in, people also go insane as a consequence of being attacked by misinformation overload. Our brains go into overdrive from being bombarded subconsciously by different graphic images, driving us insane.”

Barry’s Insanity tour, which kicks off this month, will feature escapology, magic experiments and mind-reading. "I want  people leaving the show saying ‘it was the most insane night I ever had’. I’ll be on stage getting electrocuted, and it’s going to be the most insane show ever.”

Barry reassures fans that for the first time ever, they can opt out of participating in the show on stage. “I know people are sometimes afraid to come to my shows in case they get called up on stage. In the second part of the show, I’ll be doing brain experiments with the audience, all in good taste. But if you don’t want to take part, just take a tinfoil hat on the way in,” he smiles.