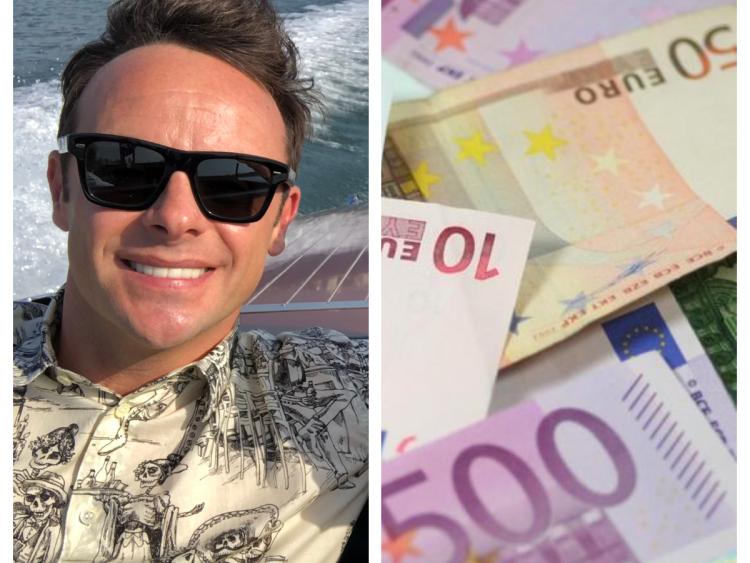 Ant McPartlin is loving life Down Under after returning to I'm a Celebrity... Get Me Out Of Here.

McPartlin recently rang in his 44th birthday with girlfriend Anne-Marie Corbett, whose family come from Carrickbeg, along with Declan Donnelly and his family.

And while mother-of-two Corbett has been enjoying the Australian sunshine, McPartlin has been making a fortune from co-hosting I'm a Celebrity. According to Hello Magazine, Ant and Dec signed a three-year deal reportedly worth £30 million (approximately €35 million) ahead of McPartlin's break from TV in 2018. That works out at around £13,700 (€16,000) each a day.